This was posted back in July 2014 on the other blog I write for Caffeine Crew (where you can still read the original).  I decided to post it here as well on my personal blog and update it with some insights and comparisons about fan art in addition to discussing potential reasons the stigma might exist.  As always well informed comments are encouraged and welcome.

The moment I mention that I write fanfiction I see instantaneous judgment: a smirk, a sneer, and certain posture that proclaims utter disdain. Fanfiction receives a bad reputation because there’s no regulation, no filter, no threshold guardians standing in the way. It can be put on various websites and blogs without editing or impunity, though this does not hold for all fanfic websites where some have admins and regulators who act as an editor would, checking for grammar, content, and overall soundness of story. Sites like Fanfiction.net; however, are open for any and all, which means that the excellent hobnobs with the abysmal, but the instantaneous judgment when someone says that they write fanfiction is unwarranted, and it should be no more looked down upon that someone who says they draw fan art. 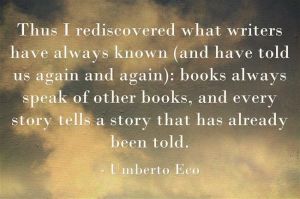 Fanfiction by definition is writing that takes characters, settings, and/or other elements of an established work and puts them into a new story, though novelizations of non-written works can certainly be considered the same, as many aspects would be based on the author’s interpretation. Many, many writers start out by doing this because it gives them the opportunity to stretch their writing muscles for the first time using characters they’re already familiar with. Fanfiction can also lead to original works, and while I’m not a fan of hers, Cassandra Clare, the author of the popular Mortal Instruments series, did just that.

Who among us can say that they’ve never been inspired by something they’ve seen, read, or played? Writing is writing and story is story. If it’s well thought out, well plotted, and well editing, it will have merit; if it isn’t it will be a poor piece. I’ve made the argument that everything is a fanfiction of something else. You take a character or element and add your spin, change a trope here, twist a paradigm there and then you have something different, not entirely new, but there are no new stories only new patterns of story or new chapters in the one great story that encompasses them all.

Conversely, there are some writers who only deal in fanfiction.  They have no intention on branching out into “original” works, and this discredits neither their talent nor work.  There’s an excellent piece by YA urban fantasy writer Foz Meadows here, and she makes this point far better than I ever could.

Many of us put as much time into our fanfiction as we do into something original. I treated Northern Lights like a serious piece of writing, because it is a serious piece of writing that fulfilled nearly two decade’s worth of dreams and unanswered questions in speculating about what might have occurred (and/or what should’ve occurred if the gods were just…).  I’m also unashamed to say it is my finest story to date, the magnum opus I hope future works can live up to, and the most emotionally draining/heartbreaking.

No, I will never receive a dime for the tale, but if the only reason you’re writing is to line your pockets, you don’t understand writing at all. You write because you must. Because there’s a story inside of you that needs to be told. There’s something that you’ve been carrying for days, weeks, months or years that you have to get out. Regardless of the characters or the settings whether they be my own by inspiration or another’s by design, the words that surround them have merit and should not be dismissed just because they show up in the guise of fanfiction.

Fanfiction writers are accused of being unoriginal hacks, but those who draw fan art are considered artists even though they’re drawing characters they didn’t create.  Crafting a tale takes as much work as rendering characters in a visual medium when done well, and in the majority of cases, it takes more time.

Another slight upon fanfiction comes in the realization that fan art is protected under fair use and can be sold by the creator for profit.  I’m not an expert on fair use laws so I don’t know all the intricacies, but I do know that I have a drawing of Link fighting Sephiroth hanging in my dining room, and I paid $70 for it.

Fanfiction can only be sold if the originator allows.  Amazon has a feature called Kindle Worlds where you can find various preexisting “worlds” that authors write in, but it has to be permitted by the creator who takes a percentage of each story sold.  I would be more than happy to submit to that to see Northern Lights published as per part of my pipe dreams.  It’s more about exposure than payment to me.  I want people to read my work, and if I could have it published through a platform such as Amazon, the chance for that would greatly increase.

I attempted to reason out why one medium was allowed certain liberties, but the other wasn’t.  One potential thought is that because fanfiction is a narrative and therefore shows a progression of events, it could obfuscate the source whereas fan art is far easier to declare unofficial.  A picture’s worth a thousand words, but words can change a story; however, both Star Wars and Star Trek have books published by other authors, and I believe very recently Disney declared all works done for the former to no longer be canon.  I suppose fanfiction can blur the lines between what is officially released and what is fan made and that might be the reason.

I think a great deal about how I’d react if I ever became a legitimate, published author who was big enough to have fan art and fanfiction of my work.  There are some authors who absolutely detest fanfiction, which I find truly interesting as all stories could potentially be considered that.  Many writers borrow from public domain, subvert some tropes, and call it their story.  Since this has happened many times ad naseum, we can see the threads that tie together many stories/characters, point it out, compare and contrast.  There’s a reason for Joseph Cambell’s monomyth.  There’s a tying thread that runs through all stories if you dig down deep enough so to proclaim that one is less valid because it’s “stolen” is hypocritical since everything is.  This is not to say that authors and creators shouldn’t have rights to their work.  If an author doesn’t wish to have fanfiction written about their characters/stories, of course, that’s their choice, but they should not be ignorant to the hypocrisy of their words in both story and defense.

Fanfiction shouldn’t be considered less valid than any other type of medium, and I believe another major reason for this is because it is usually a feminine domain (this is obviously not to say that men and boys don’t write fanfiction.  On the contrary, I know they do and they are probably bullied worse or in a different way that is no less harmful.  I have no patience/tolerance for “real man” fallacies and arbitrary bullshit)..  Unfortunately, many things that fall under that umbrella are ridiculed and vilified.  I also have the misfortune to write (paranormal) romance, another stigmatized scene and one that is highly populated by female writers.  Fanfiction and romance (which are very often combined e.g. Northern Lights is both fanfiction AND paranormal romance) are considered feminine acts, and I don’t think it’s any coincidence that they’re devalued since what’s considered “women’s work” often is.

Young girls are quite often the purveyors of fanfiction, and they often do it in order to give themselves a voice, change things to their liking, take characters they love and put them into different situations.  They can alter sexuality, races, and age characters up/down among other things.  They can put them in new locales, times, etc.  They can write in pre or post canon worlds or do alternative universe (AU).  It’s a fascinating power and one that anyone can claim, but girls and young women are often ridiculed for doing and liking exactly what’s directed at them, and they’re also ridiculed for liking what’s “not.”   I was called a “poser” for being into gothic subculture and a “sell out” for liking predominantly “white” music, so I’m no stranger to the tug to fit in, not that it would’ve matter.  They would’ve just thought of something else and worse, and no one should be ashamed of what they like and who they are.

Even as a thirty-something adult I’m still wary about saying I write (and read) fanfiction in certain writer circles, because I know it’s not generally considered legitimate, and that makes me sad.  Every writer knows (or should know) that all of it is valid whether it’s publishable or not.  I’ve penned original works that could never be for the market for one reason or another, but the more you write, they better you become, and many “worthless” works have garnered others or I’ve pulled passages from them for later use.

Fanfiction writers are literally creating labors of love.  They toil under unfair scrutiny not even awarded the meanest of scribes to produce stories about favorite characters/worlds, and any decent writer has just as strict of an editing process as one submitting for legitimate publication.  This is something to remember before any harsh, derisive words are said at the mention of their chosen art. 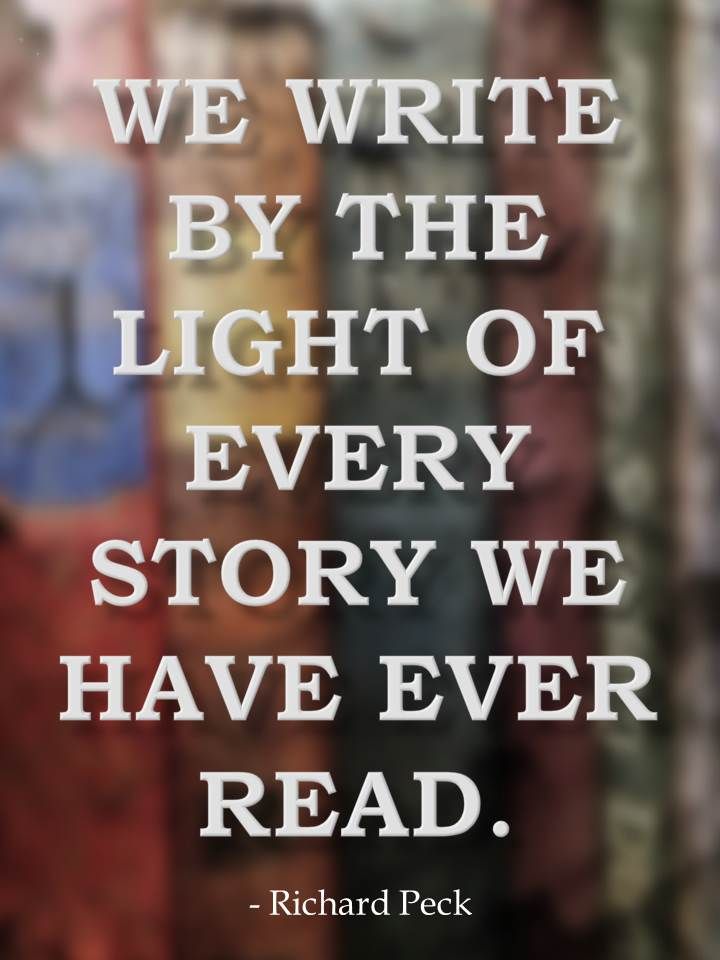