It is unseasonably cool in my corner of the world, and it’s put me in mind of the seasons; thoughts that have also been spurred along by the return of Game of Thrones where such are awry due to uncanny circumstances centering around the Grim Up North.  FFVII also shares this trope so far as to have the story’s climax occur in that frozen locale.  It would be unsurprising if the same happened in Song.

Regardless, it’s been much colder than expected for end of April/start of May, and though I don’t wholly believe I have any affect on the weather, I have been writing a bit about snow, literally 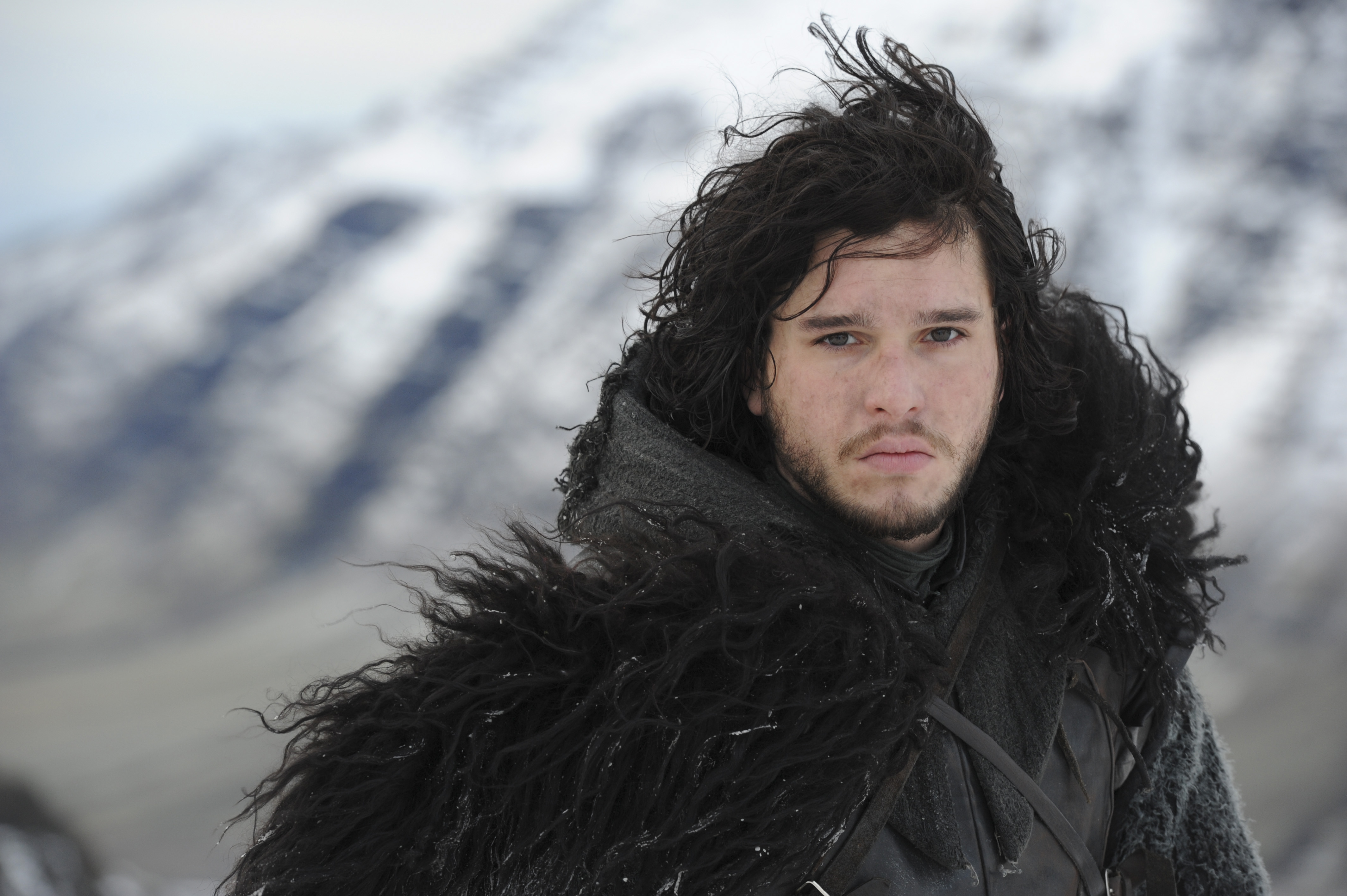 The current scene in The Broken Rose is set during a snow storm, though it’s more for ambience (and potential contrast) and is not directly affecting the characters.  There’s also a chapter in my paranormal romance called “To Hate the Winter But Love the Snow,” and Northern Lights has a winter forest scene as well heralded by this picture.

Angel of Ice by Irulana

To answer the question officially (if there is still any need), my favorite season is winter.  I’ve romanticized it quite a bit, and the fact that it is my favorite brings to mind a quote from Richard Adams’s Watership Down (which btw is being remade as a four part series for Netflix.  No I am not lying), and though I can’t recall it directly it, the gist of the quote is that men (humans) don’t love the winter; they love that they’re not really affected by it anymore.  We have the ability to avoid not only its discomforts, but also its potential quietus.  Technology has afforded us the means to love that which once could easily kill us.

Nor can we forget the northern lights themselves, which make up north much less grim (surface wise at least…)

I have a Pinterest board dedicated to the winter and of course one solely for the northern lights.  So while I abhor being cold, I’m not also a fan of the extreme heat, and winter’s aesthetic has always warmed my romantic, gothic heart.

What’s your favorite season and why?  Is there a season you hate?  (If it’s winter I won’t be upset :p)