Final Fantasy has quite a few universal themes running throughout the series, and it pretty plainly has character archetypes (I’ll have more to say on that in later essays), but it also has a recurring character who’s first appearance was in Final Fantasy II, though per the FF Wiki he was retconned to be in the original.  I’m talking about non other than the ubiquitous Cid. 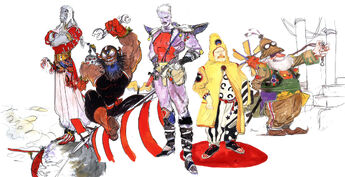 Who is your favorite Cid?

Yes, I named my cat after the ubiquitous Final Fantasy character; fight me.  He’s my favorite real life Cid ♥

For Final Fantasy, hm, this is a tough question.  I don’t just want to pick Cid Highwind because he’s from VII, but I do love his crusty, brusque demeanor that’s hiding a true heart of gold.  No one in VII is one-dimensional, and I can understand Cid using that gruff exterior to cover up how much he truly cares. 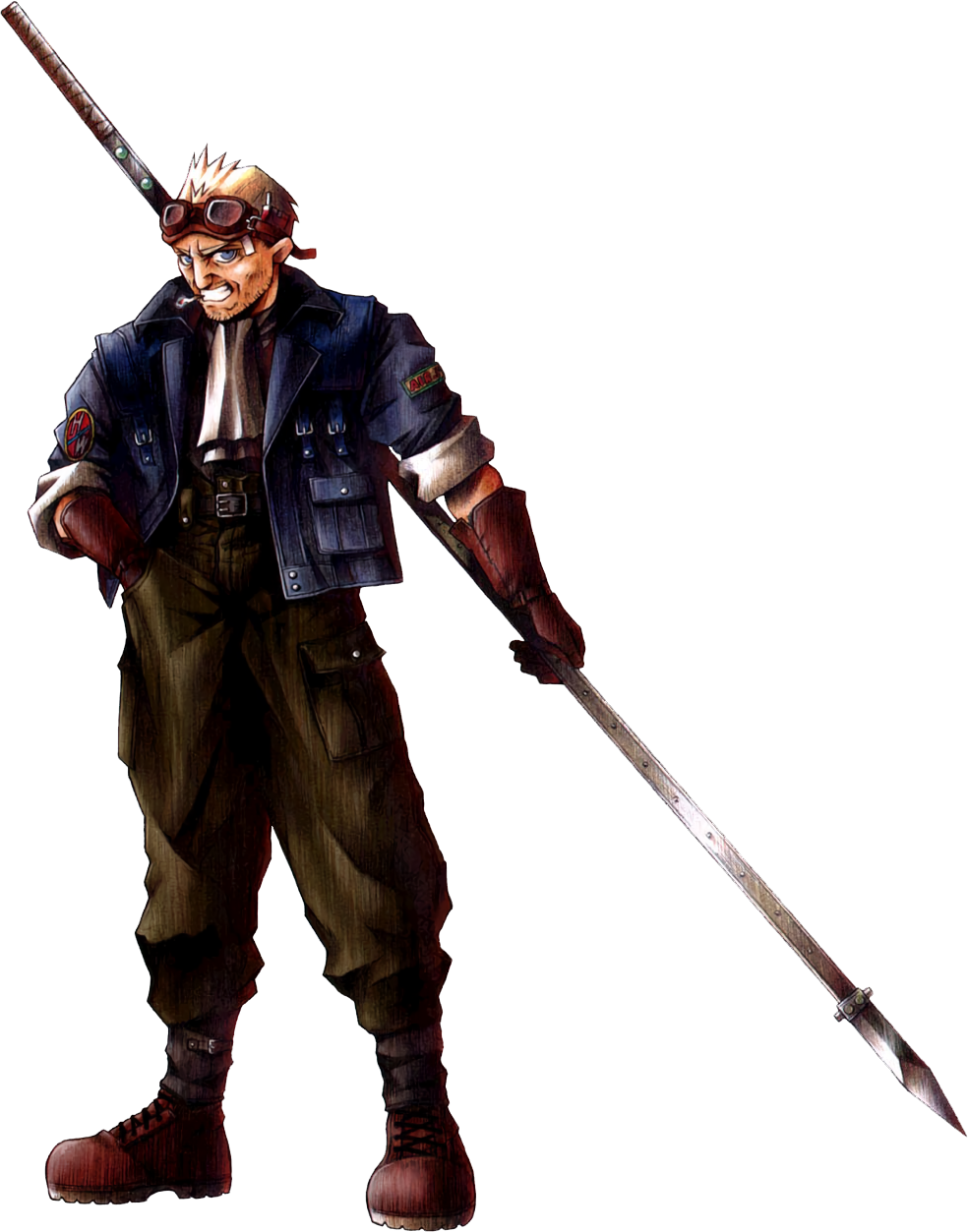 I’m a little annoyed he doesn’t smoke anymore in Advent.  I mean of course smoking is bad for you, but it kind of reminded me of the Solid Snake in the Metal Gear loading screens, and it was Cid’s signature thing.. If I were going to pick a voice actor for Cid, it would probably be Hugh Laurie, but I don’t know if I’d want him to use his typical English accent or the American one he has for House.  I’m learning towards the latter though.

But…I also like Regent Cid Fabool from Final Fantasy IX. He’s kind of the Edgar/Edge archetype due his philandering and position of power.  I know what that sounds like, but surprisingly none of these characters are really assholes (even though I don’t like Edge very much).  They’d never abuse their position in order to get a woman into their bed; they’d just use their charms. 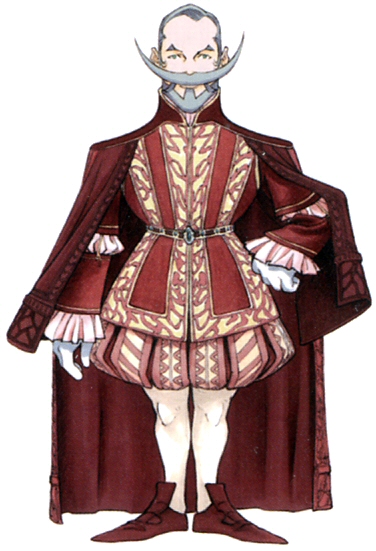 Also IX’s Cid certainly gets his comeuppance when his wife Lady Hildegarde finally tires of his lecherous ways and turns him into an oglop, a little bug-like creature. 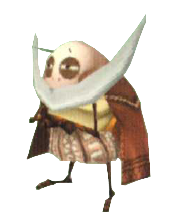 He then winds up as a frog when he tries to reverse the spell, and it takes a kiss from Lady Hilda to return him to a man again.  It’s a cute little side story.

Despite his adulterous ways, I liked that Cid was the first person Garnet thought to turn to when her mother’s erratic behavior reached critical levels, and the princess was willing to do anything, even get herself “kidnapped” in order to reach Lindblum.  The fact that Garnet was willing to risk all said a lot for how much she trusted her uncle.  He was also integral to Zidane and company’s quest, and like most Cids, was mechanically minded and able to *spoiler* adapt to a world without Mist, their primary energy source.  Like VII, IX had the “runs on souls” paradigm, and *end spoiler* craft airships despite this.

Who’s your favorite Cid?  Let’s discuss in the comments!

33 thoughts on “Final Fantasy Friday: A Cid in Every Sequel”