I was going to do something different this week, a response post for an article that was tweeted to me about the FFVII Remake, but alas, I spent a good portion of the evening working on a book review, and there are other things I’d like to get to tonight.  So you’ll have to only dream and anticipate TSN’s soon to come ranty wrath, but until then in the spirit of the subject…

Which Final Fantasy do you want Squeenix to remake next?

This question of course came up when the Final Fantasy VII Remake was announced with many of VI’s fans feeling left out again.  One of my fellow IRL Final Fantasy fanatic friends shed some appropriate and manly tears when I even suggested the idea of of an FFVI remake. 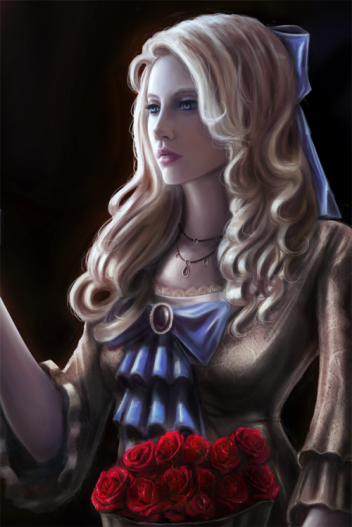 To be honest, I’m torn between VI and IV.  I think I’m going to go with Final Fantasy VI, though, because as much as I’d love to see this in HD throughout…

…I think a remake of VI would make people the happiest, since of all the JRPGs it’s considered the JRPGiest.  Plus it’s a beloved favorite and considered the best by many fans.  I think this world could use a bit more happiness.

What Final Fantasy do you want to see remade next or, to expand it, what game would you love to see remade with today’s graphics?

13 thoughts on “Final Fantasy Friday: A Fresh Coat of Paint”