Forgive my terseness.  It’s been a rough week, and I just woke up from what I suppose could be called a sleep attack.  I usually have something elaborate to say before posing the question, but this week I’ll just ask…

Ultima is always good for thinning the herd, and Holy is excellent for any shadowy ne’er do wells.  Of course there’s always Meteor or Comet if you want to rain down some fire from heaven (oddly enough, Meteor would be the opposite of Holy at least in FFVII, even though they both originate from the same place).

I suppose I don’t really have one favorite spell, but I definitely spam Ultima as much as I can in FFBE. 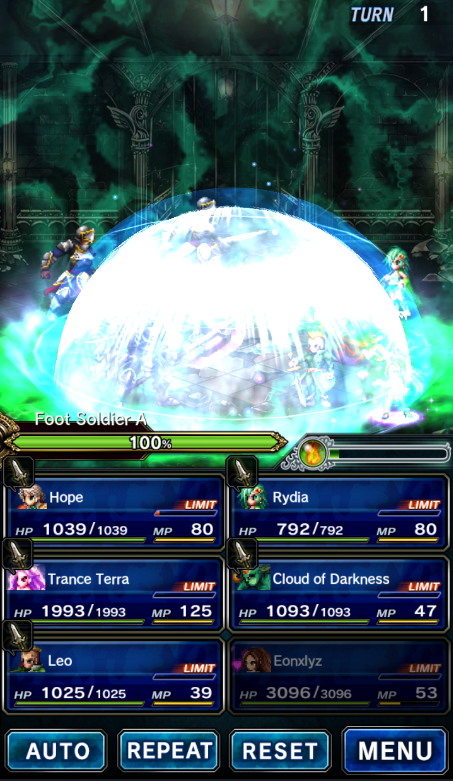 What’s your favorite or most used spell in FF?  And more importantly, which one would you choose to cast on your enemies *evil laughter* (Meteor)