No time to play.  Hopefully this weekend; if not, when I’m on vacay in September.  Then I’m playing the hell out of this every day and finishing it.

I finished Walz Tower, and with the levels gained there, managed to take down Shiva.  So now I have a new summon, and I have more Jobs I can switch to, which I haven’t done yet.  I might wait to gain some levels on the Jobs I have now, which are:

I think I’m only around Level 12, but I don’t know the exact ones.  My next stop is Karnak.

I’ve pretty much just been doing Vortex missions.  They have one from NieR: Automata and a bunch of characters you can summon from that, as well.  I managed to pull two, but don’t ask me what they’re names are.  They’re all pretty with black clothes and silver hair.

Story-wise, I’m in the Dwarf’s Forge, and I think there’s one more level to do.

Since I’ve finished all of my other LPs, I’m finishing up this before I start anything new.  I’ve already seen the ending, but Olizandri is doing the Citadel DLC, which is both serious in terms of what’s going on and hilarious in how everyone is reacting to it.  Also, I still want Shepherd’s apartment. 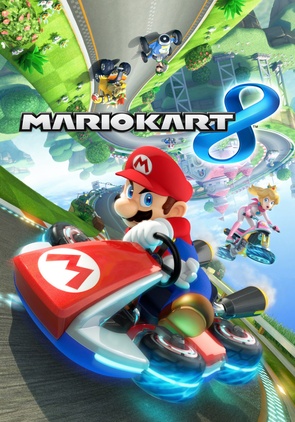 Whoohoo!  I finally have a game for my Switch!  I still haven’t had time to play or even turn it on, but I’m going to do that this weekend, and I’ll let you know what my ID is so we can be friendsies 😀

Along with MK8,  I also bought a cove, case, and screen protectors for my Switch.  When I looked at it, I saw pretty much a tablet that was easily breakable; plus I’ve heard friends say that after a short time by just using it properly, they’ve seen wear and tear.  So I have a screen protector, a cover, and a case where I can put it and games (which are super tiny btw, like DS sized, and they taste bad, too, from what I’ve heard lol).  I’d put a picture up, but I’m lazy and don’t feel like getting up to get them, take a picture, and blah blah blah.  Maybe next week 🙂