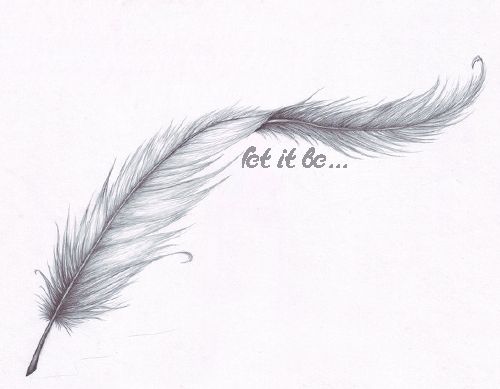 After a bit of preliminary work, I started the first edit…today…right before posting this.  I got about two or three paragraphs edited.  This chapter is a bit different from others prior since I initially went through each paragraph, marking whether or not each was significant (adds new information, gives a new insight et al), and in some of the significant cases, color coding it further with what that particular paragraph was about.  I was going to try to put everything into order when I realized this is a letter chapter, as in Aeris is writing a letter to herself, so there’s going to be a lot of stream of consciousness.  Randomness is not only acceptable it’s expected.  But because a narrative is supposed to lead the reader to a particular place, it can’t be entirely haphazard, so it really has to be more “organized confusion.”  I hope I’m able to pull that off.

I’ve been a reading machine lately, and finished five more books since last update, which means I have five more reviews.

I was going to reread Monstress, but I decided not to even though I have no other graphic novels on my list (which I’m hoping to remedy soon).  I declared The Metaphysical Detective DNF this morning.  I just didn’t have any interest in reading anymore.  It’s a shame because I think it’s an interesting premise, but I couldn’t really relate to any of the characters.

I found a great resource for plot summary, and it was right under my nose:  the SOMA Wiki.  Not the main plot page, but the pages for each Site.  There’s an explanation for what happened in the past and for what happens during the events of the game (there’s some serious wibley wobbly timey wimey shenanigans going on, wow…), and it even has the order you visit the sites, so I no longer have to jump between Wikis and Mr. Odd’s LP to cobble a summary together.

I haven’t had time to work on it today, and I’m not sure if I will, but I’ll certainly finish it during my vacation in September.

No additional ones to add this week, but I’m going to change the order.  I have the Mass Effect Series before The Last of Us, but I think I’m going to review TLOU first, because it’s much more controversial or it’s controversial for (arguably) more moral reasons, and that’s better fodder to write about.  I’m hoping to get to both of them during my vacation.