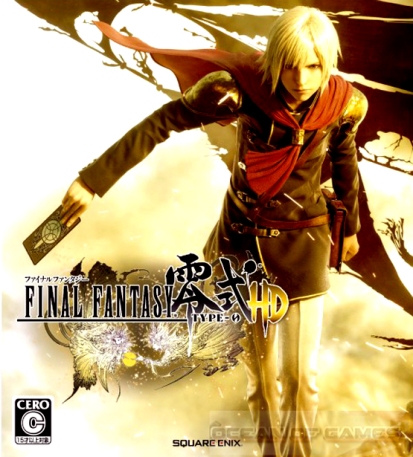 I liberated the town of McTighe and gathered all of the citizens for the mayor’s speech.  For my trouble, I received a turbo ether.  I couldn’t figure out for the life of me how to gather phantoma, so I quick google search was necessary.  I may do the McTighe mission again just to make sure I’m collecting as much of it as I can.  The coliseum still hasn’t opened, but I have faith. 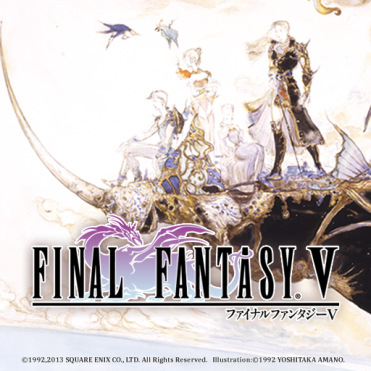 Okay, so not technically the Fire Ship, but rather that’s my next stop to continue the story.  I need to do some GP or gil grinding (I forget what the currency is in this one) so that I can purchase all of the upgrades in Karnak.  Hopefully, the monsters around the town give good gil.

I’m not really sure how to show progress with a game like this lol, but you’ll notice I’ve added a new section “Ongoing” to show games that either don’t have a definite end (like MK8) or that have consistently added content (like FFBE below).  I figure it makes more sense to separate them.  Games that have a definitive end like your typical RPG, platformer, adventure game, etc. will go in the section above, and games that don’t will go here.

So, I believe there’s going to be a group karting session this Thursday around 9/10 EST, but I’m also supposed to play Monday (which is the day I’m writing this), so I’ll let you know if that happens.

It happened, and it was AWESOME.  I was so close to beating my buddy, well, close as in I was in 1st place for a few minutes before he breezed right past me lol.  He’s a freaking speed demon, while I’m still learning how to drift.  I believe this Thursday there’s going to be another racing session with even more people.  I can’t wait!

I love the game so far.  It’s adorable, but I need to learn how to drift if I’m going to have any hope of beating my Metroid and Legend of Zelda loving Twitter buddy (I didn’t) whom I hope will join in with the racing festivities this Thursday as well.  I’ve never actually played a game without other people online like this, and I’m looking forward to it!  Even if I lose miserably (which I’m totally expecting) (I totally did!), it’ll be fun 😀 (It WAS XD)

I’ve been doing these interesting Vortex missions involving the bad guys of the game, the Veritas.  It’s…interesting to see the other point of view, though I’m still not sure why they’re trying to shatter the crystals.  There seems to be some sort of vengeance thing going on.

For story missions I believe I’m in a forest after the Dwarves Forge, and that was a tough battle.  I almost didn’t win, so I suppose I should do some leveling.

With the completion of the Citadel DLC, I’m officially done watching this series.  I liked that last hurrah very much.  For many it justified what they considered a bad ending (though I don’t agree, but then I also saw the updated one), and it was nice to see Shepherd and crew unwind for the night.  Some of the conversations were hilarious, especially when Joker laughed for a good minute picturing Shepherd and EDI dancing.

This may be the longest I’ve ever taken to watch an LP, but I cherished every minute.  I’ll be writing something up on the narrative in the next couple of months after I finish my reviews for SOMA and The Last of Us.

When it showed the main character going beneath the sea in a bathysphere, I immediately thought of SOMA, but the vibe is much different SOMA has more of a post apocalyptic and serious horror motif going on with the lingering existential dread that drowns you more thoroughly than the deep sea ever could.  BioShock seems to be more campy with more cartoony and less realistic voices.  Don’t get me wrong, the splicers are creepy, but they’ve got nothing on the proxies.  Rapture looks exactly as you’d picture a city in the 60’s would look if it were underwater, so it has more of a retro mien. I saw my first Big Daddy with its attendant Little Sister, and  I’m looking forward to finding out what that’s all about.

I want to buy more Switch games.  I love the versatility of the system.  I’m not fond of the fact that I’m going to have to pay for the online functions in 2018, and I’m hoping it’s not too much.  Neither Sony nor Microsoft makes you pay to interact with your friends (you’ll have to correct me if I’m wrong with Microsoft).  They offer extras with PSN and Xbox Live respectively, but you don’t have to have either of those.  I don’t think this is a good move for Nintendo, if they want to stay competitive in the online market, which is a huge chunk of it.  If it’s like $20 a year and you get free downloads of games that wouldn’t be free otherwise, I could see it being lucrative, but if you’re just paying to be able to do any online activity, that would be a very unwise move.

My next Switch pick ups are going to be Legend of Zelda: Breath of the Wild, Disgaea 5, and Splatoon 2.  I’ve never really played games with friends before, and I’m really liking that aspect of it.  Hell, I might even start doing that on my PS3/4.  I can’t believe I’m being social o.O