I decided to call it quits on this and add it to my Let’s Play list.  I realized I wasn’t enjoying it after I completed my first Elite Mission.   I don’t like the combat, though this is more than likely due to it being an action RPG, and I’m really hoping that the FFVII Remake isn’t like this.  Though on the other hand, I’m not really into Type-0’s story either, which shouldn’t be a problem with VII.  There are a lot of characters who are all Agito Cadets, but you don’t really get any story on them.  In the beginning you find out that Ace is the “best?” or something, which is what “Mother” says.  It almost seems like another attempt to replicate VII’s paradigms, but without VII’s heart.

I just finished the Mi-Go mission in North Togereth during Chapter 3, and I’m just not into it.  I hate how you have to constantly adjust the camera, which is a pain in the ass during battle.  Thankfully, I took CBA’s advice and did the leveling trick, but then I’m kind of annoyed I spent all that time to level and I’m still not liking it (though I also leveled everyone instead of three or four people, which would’ve been less time consuming…and more intelligent).  I was hoping I’d like the non-combat parts, but they’re really not holding my attention.  I think I’m going to watch an LP of it at some point and either see if that’s satisfactory or if it spurs me to want to play once I have a better idea of how I want to do it.  It’s also possible that I was playing incorrectly and/or not aware of all the tips and tricks, which is something else a let’s play will help me with.

I am still playing this and should have more time to devote to it now that I’ve DNFed Type-0, though I am planning on starting something else in the midst.

I played once this week, but didn’t do anything story related.  There are Halloween based vortex missions that I’m trying to complete. 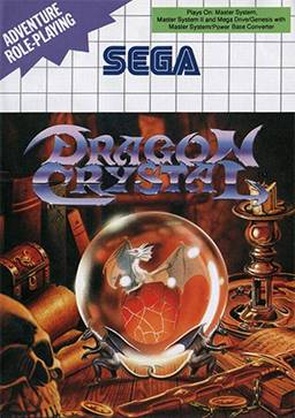 This let’s play was a little over an hour long and it just flew by.  HG got to 23 floors out of 30, and I’m hoping another LP of the game is forthcoming.  It was hella enjoyable to watch.  I could potentially see myself playing this, which is the first roguelike game I’ve ever said that about.  You have to constantly find food and fight off enemies.  It sounds like real life, except I have my worshipers leave me offerings 😉 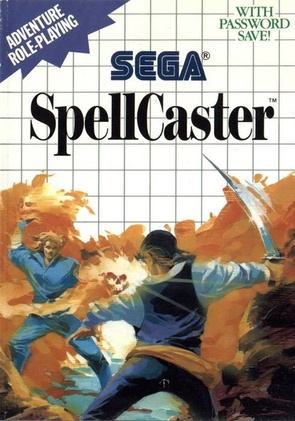 Something rotten may be happening in the Summit Temple, Kane’s origin.  Is Daikak not telling him the whole story? 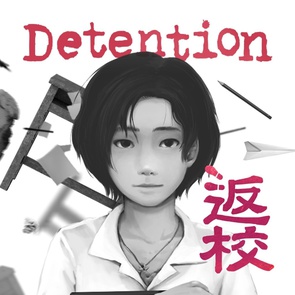 Progress: 2/3 through the first video

I was watching a bit of this last night then something terrifying happened, and I noped my way into a place full of lollipops and kittens.  So far it’s more jump scares and creepiness than anything else, and the game takes a surprising turn about a half an hour in that’s pretty obvious if you look at the cover.  It’s a great game to watch/play around this time of the year (which is what I was after), but for a wuss puss like me, I think I’d be more than content with something more along the lines of Grim Fandango where it’s more of a spooky aesthetic and not terrifying, screaming ghosts that will kill you if you breathe.

Cry partakes in a simple action that still elevates certain LPers over others: he reads the text with appropriate emotion.  This is such a small thing, but it really helps the experience probably because it shows the Let’s Player is just as invested in the game as the viewers.  He also has a really chill voice and is both hilarious in general and with his reactions to the scarier parts.

I preordered Super Mario Odyssey today!  It should arrive on release date of 10/27 (I thought games always came out on Tuesdays???), and I paid for the 3DS I bought from a friend, so I should be receiving that soon.

Oh and as promised last week…