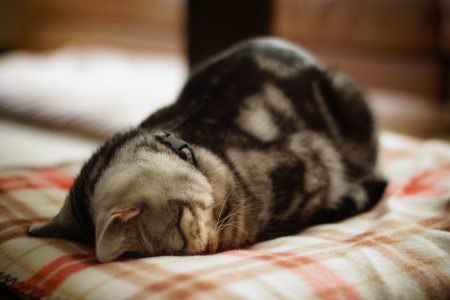 It almost didn’t happen this week, peeps, this final status update before NaNo, but guilt and obligation are heavy motivators.  This would’ve been a fun day if my back muscles hadn’t decided to clench around the middle of my spine on the way to my husband’s birthday lunch.  I’m glad he was driving, though I’m wondering if maybe my slouched position in the passenger seat had something to do with it.  Alas, we will never know.  I’m still in quite a bit of pain, and I’m hoping tomorrow it will be better.  Thankfully, modern medicine exists, because I’m way too busy to not go to work.  It’s been a rough couple of days.

So story, well, I did get some more revising done, though I’m confused why there are less words.  I thought I added things in.  I guess I took out more than I added?  I’m not sure if I’m going to get anymore work done on TBR before November, but if I do, I’ll obviously include it in December’s first update. 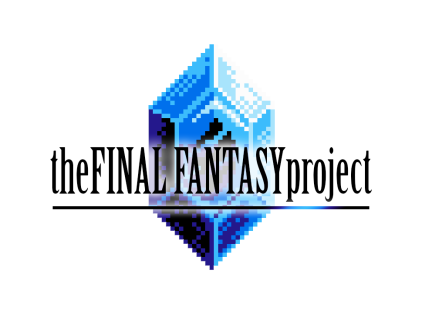 Now this I have made progress on, and it’s been a hell of a lot of fun.  I wanted to have it finished before November, so I could just use that time for nothing but NaNo, but I think I’ll have time on the weekends to write my 1667 words a day for the NaNoWriMo project and still complete this by the deadline.  I’m initially writing about a different Final Fantasy and different subject, and it’s actually been quite refreshing.  It hasn’t changed my mind about anything, but it’s never a bad idea to look at something from another point of view.

I don’t know how much prepping I’ve done this Preptober.  It was really hard to concentrate on what I needed to do.  My thought have been really scattered, because there’s just so much going on with me health wise.  Over the next few days, I’m going to attempt to solidify what I need to focus on, but I know what I want my first line to be, so that’s a start 😉

I know now how to change the default font on my blog; I just haven’t done it yet.  I want to finish all of the tutorial before I begin digging into the CSS of WordPress, and now it doesn’t look like it’s going to take place until December at the earliest.

Sorry this isn’t much of an update.  I was going back and forth about whether or not I was even going to post it, but in the end I decided I should at least put something up, since I never stated the one last week would be the last for a month.  Let me know if you’re doing NaNo and let me know your name on the site if you want to be friends!