I just defeated the Lord of Lightning tonight!  It took me three or four tries, but I manged to do it before the little dude who sells extra hit hearts supposedly shows up.  Definitely the hardest boss battle of the game so far.

I made it through Bowser’s Kingdom to the second fight with the Broodals in their weird machine, but bit it there.  I wasn’t too upset, because I wanted to quit anyway.  I might pick up the sticks later tonight.  I may actually be able to say I finished Super Mario Odyssey this year so I can count it in the games I played 🙂

I’m on the second stratum of Yggdrasil, but there are still missions that put you back on the first one.  I wound up dismissing my extra characters.  There are 10 different types you can have, and when I first started the demo, I grabbed some duplicates only because I liked the way they looked hehe.  It just didn’t make any sense to have two Necromancers when I can instead spend my time leveling up my one.  Now, I might change my mind later and decide I’d like two Fencers or more than one Dragoon, but for now, I’ll make that decision later down the line. 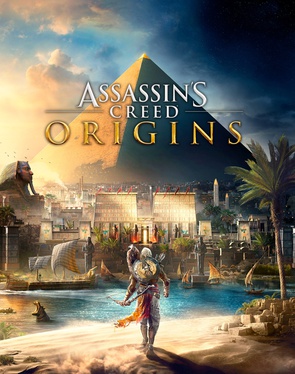 I’m going to try to play more of this tomorrow!  I got my brother a copy for Christmas, and I hope he likes it 😀

Ongoing, Non-Story Based, and Demos Played

Final Fantasy: Brave Exvius –I’m saving up all of my rare tickets for when/if Sephiroth becomes a summon.  I’m pretty sure they’re currently teasing him since Cloud is available.  I wouldn’t be upset pulling the spiky blonde either since he seems a decent character. I didn’t log on for a few days since I was busy (Christmasing and all that), so I missed out on over 300 lapis.  You have to log in daily to receive that deal.  Oh well.  There’s this Eternal Winter story about this girl Christine who’s essentially Elsa, but you have to collect candy canes from another vortex mission in order to see it all.

Rakuen by Cryaotic – Someone mentioned this to me, and I saw Cry was playing it, so I checked it out after finishing SpellCaster.  It’s a puzzle RPG with no random battles.  Yes seriously.   The focus is on problem solving and story elements.  There are enemies per se, but they don’t kill you so much as send you back to a particular point.  They also look like the forest spirits in Princess Mononoke.

Rakuen’s Envoy have longer arms and are quite creepier. 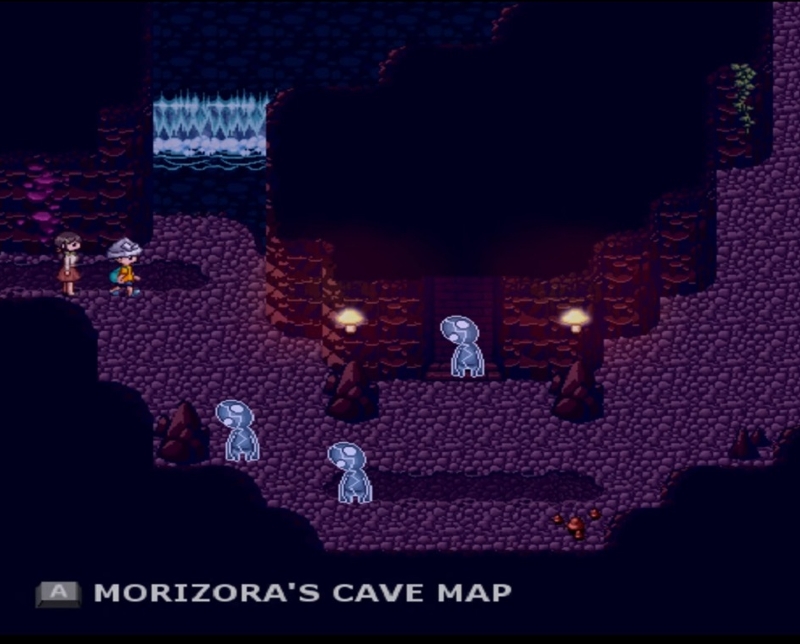 The unnamed protagonist and his mother explore a strange fantasy world that’s connected to the hospital the former is in.  What makes it odder is the characters in the other world share the names and situations of the people in the hospital, so the fantasy land is a parallel world.

The game seems to take place around the time of the tsunami that caused the Fukushima Nuclear disaster.  I’m just waiting for the tragic shoe to drop when we find out what’s really going on with the little boy.  My money’s on he’s in a coma and is imagining all of this, and it’s supposed to symbolize his transition from this world to the next.  It would tie in with his favorite book, which gives its name to the game’s title.

So it’s the day after Christmas, which means presents for quite a few people, and The Shameful Narcissists wasn’t left out of that in the least.  As usual, I made out like a bandit both by myself and vicariously through my hubs.  My in-laws have to spend at least $2k on Christmas gifts for their three children and their respective SOs, because what we all received was neither cheap nor limited.  I now have Final Fantasy XII: The Zodiac Age, and $100 Best Buy gift card, and that’s just the game (or close to game) stuff!

My husband got a PlayStation VR, which I knew as happening, because me and his father discussed it at Thanksgiving :p  He (my hubs) gave me a PlayStation 4 so I can stop bitching about it lol.  He found the Call of Duty one, and took the Call of Duty, leaving me the camouflaged system, which I’m perfectly fine with.  I need to figure out how I’m going to make the move, since I’ve started playing Assassin’s Creed on his system, and I don’t want to have to start over.  I’ll probably get my own PSN account now, and I should be able to move all of the games I bought under my name to my own system.  Once everything is squared away, I’ll have to figure out what I’m going to do with my PS3 since I won’t need it anymore (I don’t think…)  He also gave me $75 in Amazon GCs and my sister in law gave me another $50, so now I need to decide what I’m going to spend that on.   Then my brother bought me Legend of Zelda: Breath of the Wild, which is a totally YASSS moment, and my dad gave me $50.

Suffice it to say, I can scratch two games and another system off my list.  I just need a Wii U and I’ll be all set  I’ll probably have a “What Should I Buy” post in the coming weeks to get your input on what should be my next game purchase.  I could put the gift cards towards a Wii U, but I don’t think I’m going to go for that purchase just yet.

I started my Top 10 games post, though it’s going to be a bit different from most people’s since I’m ranking the games I watched this year instead of the ones I played.  I’ve only completed five games, hopefully six if I beat Super Mario Odyssey.

Was Santa good to you this year?  Let’s hear about what you received for the holidays in the comments below!  If you received gift cards what gaming purchases are you planning for them?  Any holiday let downs?  On the flip side, did you give any most excellent presents?  How were they received?