Yup, I bought a shit ton of books in the past month or so.  Those Amazon gift cards really came in handy.  I’ve already finished Witch Hunt on Crystal Lake, as the author asked me to a beta reading, but since I like to support fellow authors, bloggers, and friends, I bought it as well.  Obviously, I bought Saga (once I reminded it was out.  Thanks Ignited Moth!), and I’m probably going to read it next before I continue with the Death Note series.  The purchases were a mixture of eBook and physical (the less expensive ones are the eBooks), and I currently have a box of books sitting under my end table.

Yeah…I’m pretty much of the mind that if a book isn’t holding my attention or interesting me, I’m going to shelve it.  I’m tearing through the ones on my Kindle to-read list.  I’m going backwards from date added and just knocking them out. 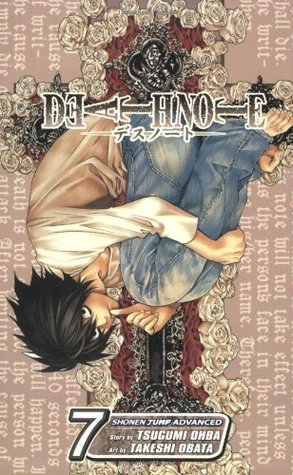 To be brief, everything goes back to zero just like the title states.

I might catch some hell, but I didn’t love it.  I liked it quite a bit, but there were things that bugged me, interestingly enough, they were similar to the things that bothered me in the A Court of Thorns and Roses series.  The Gentlemen Bastards did grow on me, and I liked the subtle/not-so-subtle statement Lynch was making about the nobility, class, and generational wealth, especially in terms of how your past can come to reckon with you.  The author did a fantastic job keeping me interested despite the issues I might have had, but I don’t think I’ll be continuing the series. 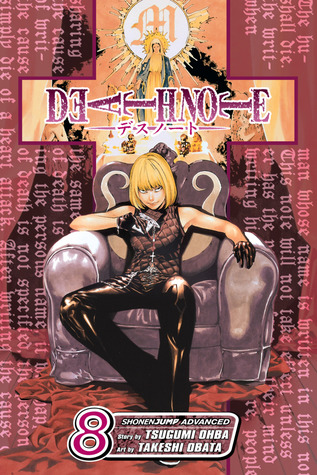 This was the first Death Note I rated less than a five starts (I gave it four).  I just thought the earlier ones had a terse cleverness to them.  They were simpler in terms of the cat and mouse between Light and L, but now the game has grown more complex, and I don’t like all of the players as much.  Especially the dude on the cover.  He annoys the hell out of me.  I’m hoping Kira kills him soon like in the next one.

I’m reading this as part of my Complete Works of Shakespeare, and there’s just no way to know what percentage of this story in particular I’ve read.  I think I finished the first part of the first act.  It’s okay so far.  The character Helena is in love with this guy Bertram who has no interest in her, so of course she’s going to try everything to get him to love her *eye roll* but then again it is Shakespeare so I can’t pretend to be surprised at such a plot.  The conversation she had with the old lord Lefeu about virginity was…interesting to say the least.

Well I found out what “Darkhold” was.  I’m…okay with what’s happening, and this one is worlds better than The Prophet of Yonwood, since it’s about Lina, Doon, and the continuation of the Ember story, but I’m again in a situation where I’m waiting for villains to be vanquished.  Granted, these ones are a bit more sympathetic, as you understand why they’re acting the way they do, but the main one has so many unredeeming qualities that you’re looking forward to their downfall.

My interest in this is starting to wane, but not enough for me to declare it DNF.  I have more of an idea who the Vagrant is, and I’ll say it’s not his lack of speech that’s lessened the appeal.  There are a lot of terms being thrown around about what happened to the world, and it can get a bit confusing keeping track of who the Uncivil and the Usurper et al are.  I do like how every few chapters or so, the narrative will go back to the past in order to show when everything became unscrewed and the horror that then rained down upon the land.  I do want to see what happens when the titular character gets where he’s going with his precious burden(s), though I will be so pissed if it doesn’t happen in this book.

And that’s it.  I’m just going to do books I purchased, books I finished, books I didn’t finish, and books I’m reading.  No more “books I’m going to read,” though I do regret cutting the Fanfiction section.  Maybe when I get my time more under control I put it back in in terms of what I’m currently reading.