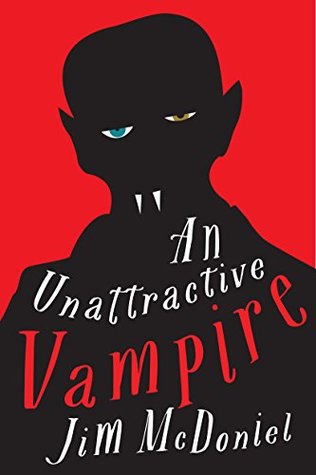 Jim McDoniel’s debut novel, An Unattractive Vampire, is a darkly comic urban fantasy of ancient horrors in suburban cities. After three centuries trapped underground, thousand-year-old Yulric Bile—also known as the Curséd One, the Devil’s Apprentice, He Who Worships the Slumbering Horrors—awakens only to find that no one believes he is a vampire. Apparently he’s just too ugly—modern vampires, he soon discovers, are pretty, weak, and, most disturbing of all, good. Determined to reestablish his bloodstained reign, Yulric sets out to correct this disgusting turn of events or, at the very least, murder the person responsible. With the help of pert vampire-wannabe Amanda; Simon, the eight-year-old reincarnation of his greatest foe; and a cadre of ancient and ugly horrors, Yulric prepares to battle the glamorous undead. But who will win the right to determine, once and for all, what it truly means to be a vampire?

An Unattractive Vampire begins as a cleverly tongue-in-cheek novel with a similar silliness and satire to The Hitchhikers Guide to the Galaxy, seamlessly steering your sympathies towards an unholy monster and its last remaining followers.  A subversion of a subversion, the story takes the new(ish) idea of the beautiful, more modern vampires and makes it absurd with the introduction of the Nosferatu-like Yulric Bile, who’s been entombed beneath a garishly pink painted house for 300 years.   Of course in looking at the history of vampires, the beautiful types are absurd, as well (from a historical point of view), but when a paradigm exists for a while it becomes the norm, so the idea of an ugly vampire is not only outlandish, but also obscene.

Yulric awakens and attempts to feed off the current renter, a young woman named Amanda, who is not having it.  She doesn’t even believe he’s a vampire, because he’s so hideous, which makes even less sense to him when he sees what “vampyrs” have been reduced to in visual media. 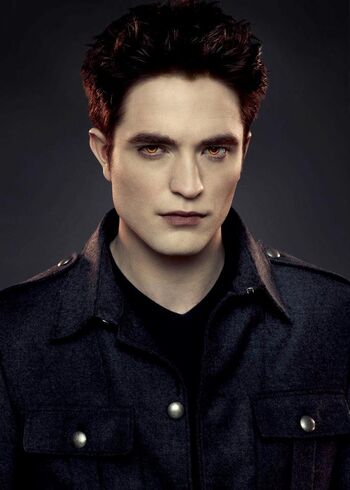 One particularly hysterical chapter involves a pamphlet about “Proper Vampirism,” and for the most part it’s an absolute load.  I only agreed with their ideas of consent and their unquestionable support for the LGBTQ+ community.  What they had to say about fat vampires tells me I’m going to write a story with one as the main character, since according to the pamphlet vampires can’t be obese *eternal eye roll*

What the story comes down to is the eternal struggle between the old and the new, traditional vs. modern.  Unfortunately, in this presentation, I can’t root for either (though I slightly hate the newer vampires more due to asshole shallowness.  At least the old ones aren’t hung up on appearance), and therein lies my problem with the book,  While I love subversions of subversions, and I enjoyed the tongue-in-check satirical nature of the narrative, I didn’t particularly like any of the characters.  I’m all for Grey and Gray Morality (I love ASOIAF for god’s sake), but even in series like Song, the characters have some redeeming qualities even amongst their flaws, which both serve to make them relatable.  There are enough characters complex enough to warrant understanding why they’re doing what they’re doing.  Even if they may be acting upon not so moral things, at least it’s psychologically understandable.

With An Unattractive Vampire, it’s an amusing read, but there wasn’t really any character growth.  Yulric remains the same from the beginning to the end, and while I suppose you could say that a centuries old immortal and his even older entourage isn’t going to adapt easily, I’m hard pressed to accept that they wouldn’t adapt at all.  He’s obviously a “more on the other edge of evil” protagonist, so I wasn’t expecting a total Heel Face Turn, but protagonists are supposed to develop, and I didn’t see this with Yulric.  His thoughts and feelings towards other characters were the same at the end as they were in the beginning, though I guess it could be argued his tolerance for them increased, but he was already tolerating them before.

All in all, if you’re looking for a hilarious read with witty, irreverent humor and subverted vampire tropes, An Unattractive Vampire won’t give you any profound revelations, but it still should make you laugh.

4 thoughts on “An Unattractive Vampire by Jim McDoniel”