What is your favorite ability?

I’m going to cheat a little bit, or I suppose I must say “meta” cheat since my favorite ability is actually a combination of abilities, and its a glitch.  Final Fantasy VI’s Vanish-Doom technique.

It’s a bug in the system that damn near everyone used, and since this was before the internet exploded, I have no idea how we found out about it.  Maybe Nintendo Power?  I didn’t really talk to my school friends about Final Fantasy, so it wouldn’t have been that.  Regardless Vanish-Doom got us out of so many sticky situations.  I’d use it if I were losing a battle and needed a quick out (also Phoenix Down or Life for undead enemies.  Take that Phantom Train!).

I guess it doesn’t really count as an “ability” since every character could learn it.  If I had to give a real answer, uhhhh…Meteor. 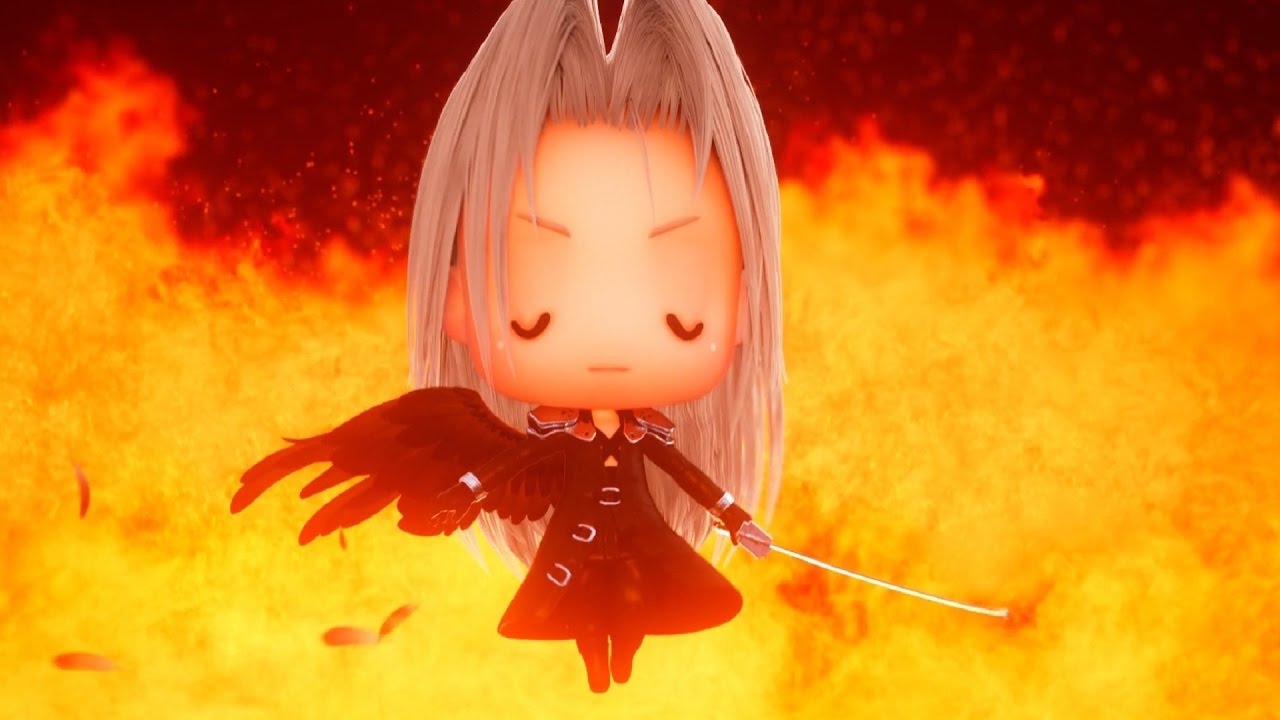 Don’t force me to give real answers…I’ll almost always default to Sephiroth if I can.

What ability would you use to crush your enemies?  Is it a cheat one like my initial or is it a “legitimate” one?  Feel free to use games outside of the Final Fantasy franchise!