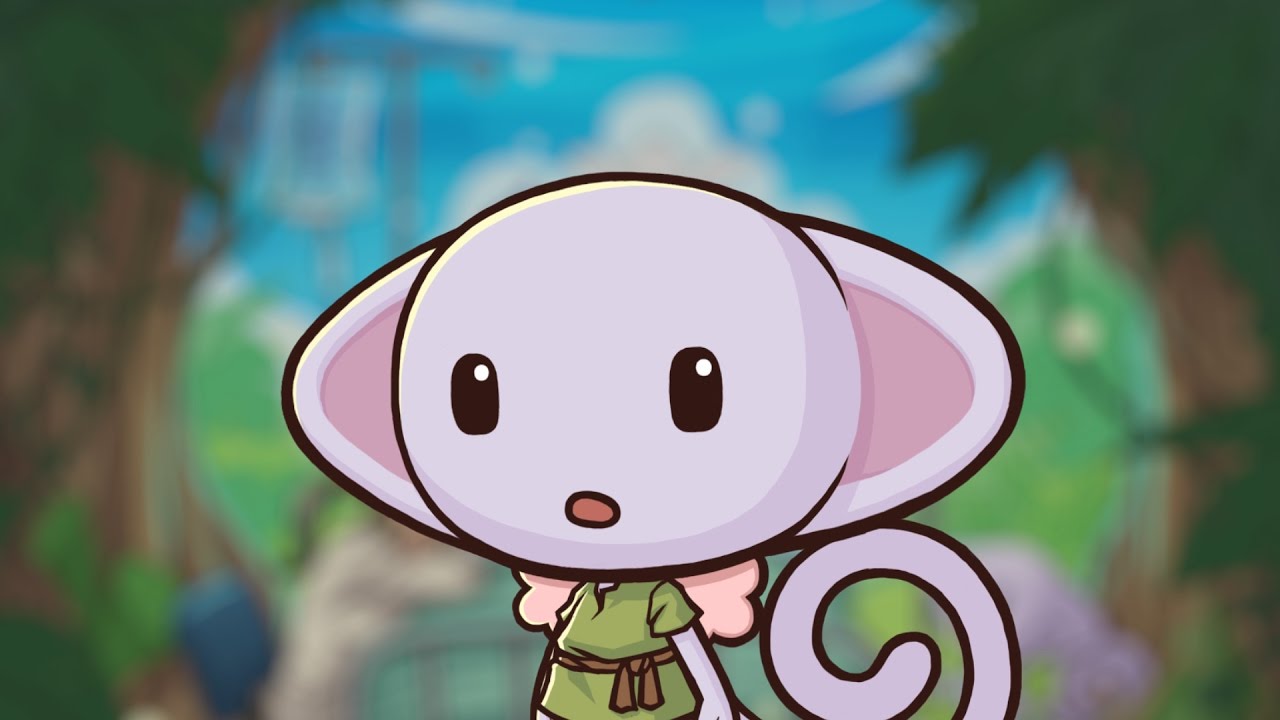 The Boy and his mother spend their time visiting other patients in the hospital and helping them out often by finding their counterparts in the other world.  The hospital itself has some mystery around it as you find worrying notes, incomplete construction, and flooded rooms.  Since Rakuen is more of a puzzle game with RPG elements, there aren’t any random battles or battles at all.  The best I can say for the “enemies” (and that notion is up for debate) is practice avoidance.  Called the Envoy, the remind me of the kodama or forest spirits in Princess Mononoke. 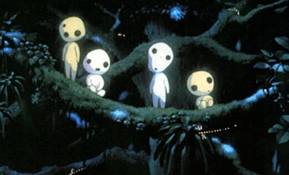 The Envoy are quite a bit creepier and…more disjointed looking:

The soundtrack is nothing less than gorgeous with some amazing vocal performances.  Cryaotic, the Let’s Player I watched, is also an excellent voice actor, so if you’re unable to play Rakuen yourself, but want to experience it, I’d recommend giving him a watch.  He infuses so much effort and energy into his reading.  There were times where I’d go back just to hear him say some lines again.  He’s extremely versatile going from the sillier characters and moments to the serious and grave when necessary.

While the Boy’s ailment is never specifically state, it’s obvious even before the ending reveal.  The real world event that serves as the setting of the game is also all too blatant.  Rakuen takes a tragedy we’ve all heard of and humanizes it.  We know the statistics; we’ve seen the stories on the news, but it’s far more significant when you’re playing a child’s life, sharing his dreams and experiences.  It brings home the fact that in matters of disaster, millions of lives just like this are forever altered, nor does the ripple effect of their disruption ever calm.  Forced empathy sounds harsh, but it makes us kinder, and there are only a sparse few players (or watchers) who will be surprised by the conclusion.  But this is the kind of story where it doesn’t matter if you know where it’s going; it only matters how it gets you there.