So!  Now that that’s out of the way.  Here are my Ten Things That Make Life Worth Living (in no real particular order).

No one should be shocked by this one lol.  Writing is my life.  I’ve been doing it (albeit poorly) ever since I was five or six, and I’m sure I’ll be doing it up until the day I die.  I express myself so much better with the written word, and while I am quite fond of the sound of my voice, writing just makes it much easier for me to think/speak.  Please always text me! 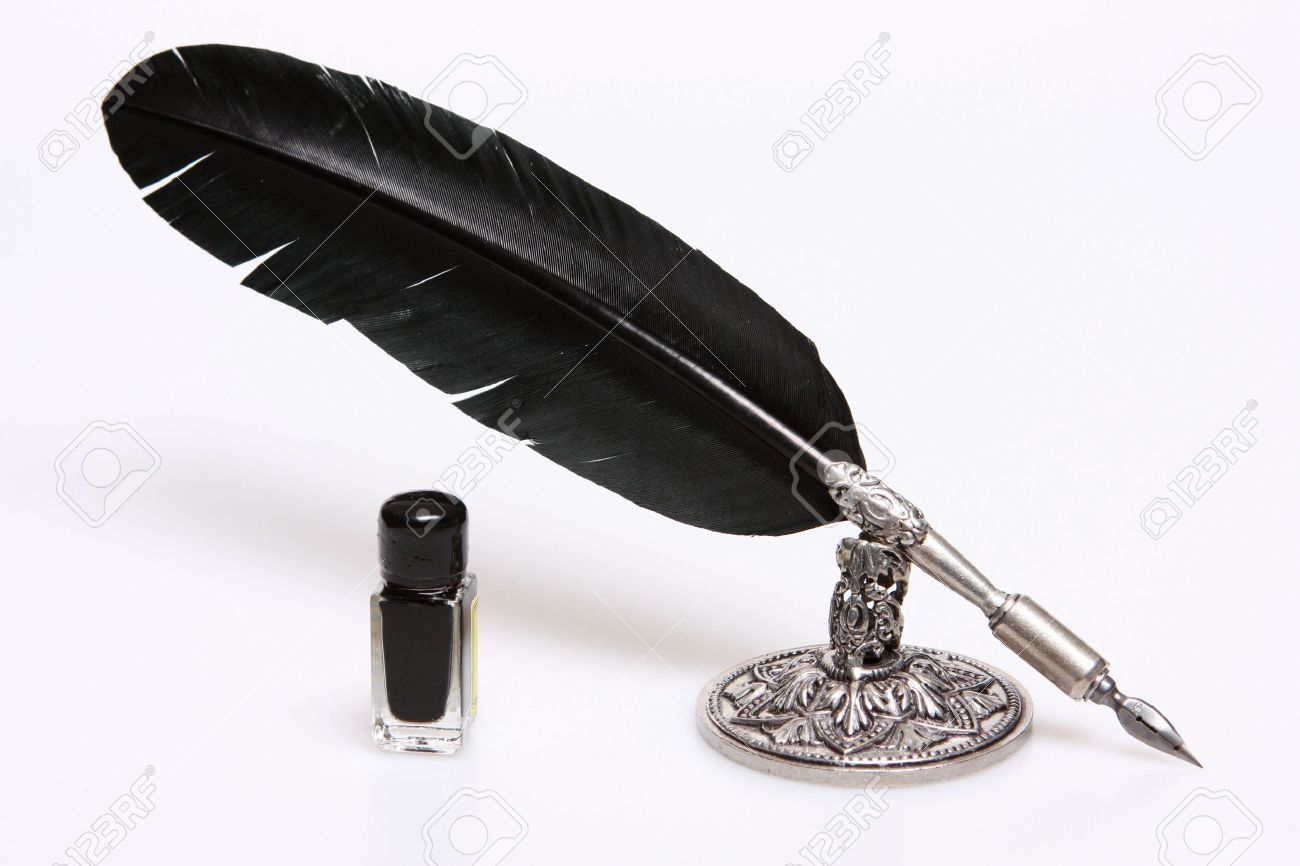 They say readers make the best writers, and I used to do it so much more when I was younger and had the time.  It’s why last year I read an average of seven books at once to try to up my book count.  This year I’ve cut back to four, but it’s one of the tasks that goes on my daily to-do list.  Since it’s so integral to writing skill, it’s something I work to keep up with, and I shaped my style from my favorite authors and works.

No surprise here.  FFVII quite literally made my life worth living when I first played it, but I can’t discount video games in general, since I wouldn’t have played it had I not been a gamer from a very young age.

I have two and they’re both awesome.  My older brother, whom I fought with constantly as a kid, is one of my best friends now.  I mean I have known him my entire life.  Granted when I was born, he wasn’t entirely convinced I was his sister, since I was “too white,” and we were the Brown family (literally…that’s my original last name) 😀 He puts up with SO much of my crap…like writing and blogging all the time and ignoring him lol.  He also does the bulk of the cooking and cleaning since chronically ill me can’t always keep up, and when I do venture to do something, I’m out for the next several hours.  I’m not a mushy person (gah, emotions??  WHAT ARE THOSE?!), but I definitely appreciate him. 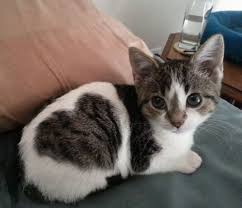 Well with the above picture in mind…

I may not be the standard definition of a cat lady yet, but a Narcissist can dream, can’t she?  I love my little monsters, and the new little one Princess Garnet is working out so well.  She’s trained both me and my husband to be her obedient servants, and that’s really all you can expect.  I still miss my fuzzy, orange, old man though ;_;

I have a playlist on my phone for just such things.  I couldn’t imagine life without music in general, and I’m so happy I’m one of those people who experiences ASMR from it.  I sang in school choirs until I graduated from college and then joined ones at my job.  In my current position/situation, I have no organizational outlet to sing, but I do go to karaoke every now and then.  I miss it. 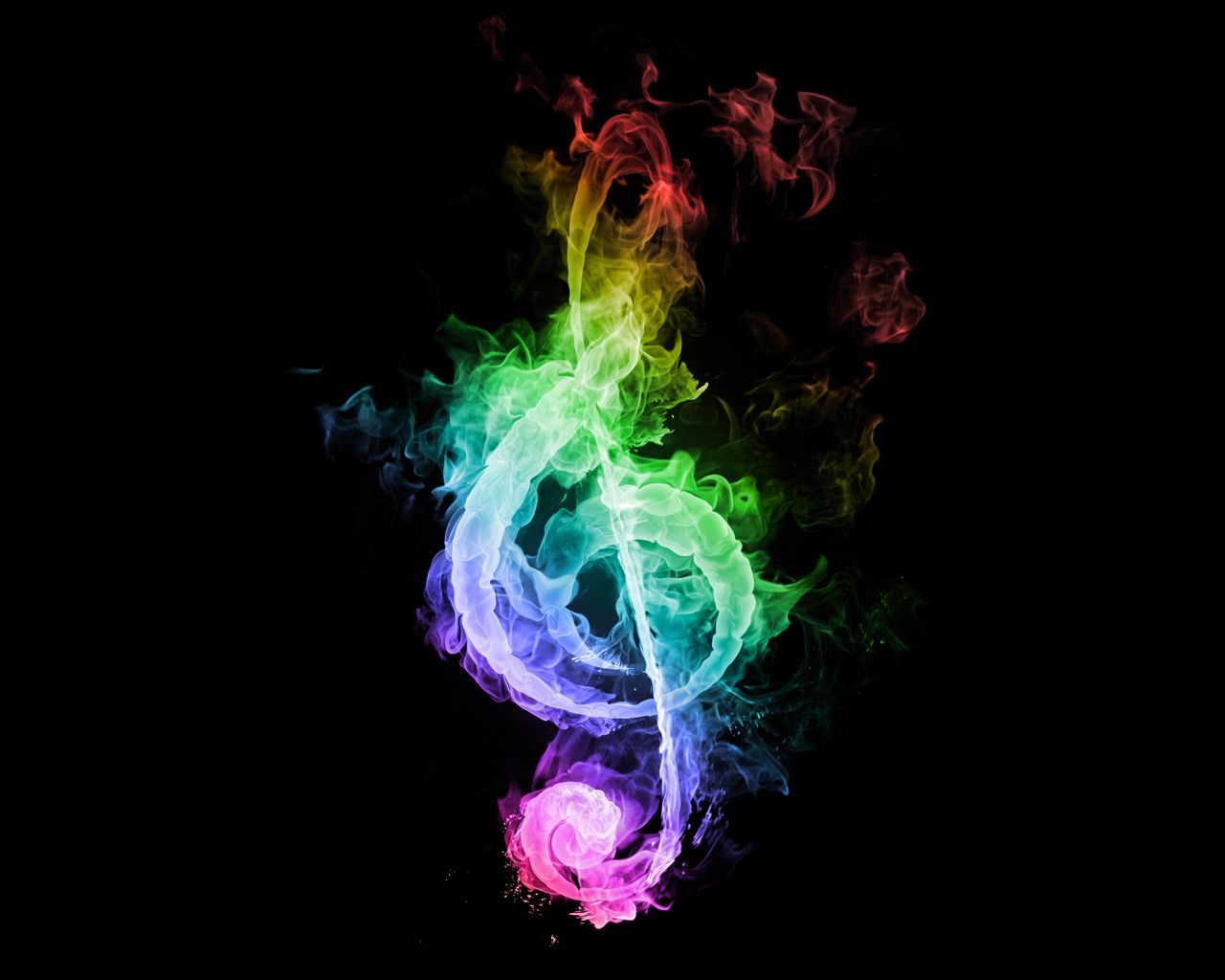 Look, I’m a fat kid and I love cake, specifically yellow or white with vanilla buttercream icing.  Offerings are always accepted, and my birthday is coming up 😉 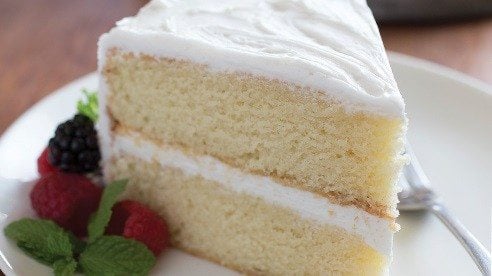 For some strange reason, despite my misanthropic, curmudgeonly ways, people like me.  Oh that’s right, I’m great at acting like an extrovert even though it’s exhausting and I’m super empathetic.  Though I often proclaim to hate all humans, there are a tidy few of you that I’d be sad to see go up in flames, and of course this includes my blogger buddies.  Many of you understand me better about certain things than IRL friends, which is such a weird term, because the internet is real life.  I mean, you all exist, right? o.O  How do I even know that I exist *loading existential crisis*

Peeps.  I have a confession to make.  I love to sleep.  Okay, maybe not love it, more like need to do it a lot for a variety of health reasons, but I love when I have the opportunity and ability to do it when it’s really necessary.  I have to have a blanket no matter how hot it might be, because I can’t sleep unless there’s something heavy on me.  I want one of those really expensive anxiety blankets, but they’re like $200!  I’ve always loved blankets, pillows, and stuffed animals probably for this very reason.  Plus I usually have some pretty gnarly dreams, especially since I spend a lot of time in that hypnogogic area between waking and sleep.  So many of my ideas have sprouted from that in between state, plus sleeping can be depressed reset button.

So, those are my ten things.  Feel free to post your own.  No taggies, because it’s late; I’m tired; and I don’t want to be a bugbear.  You know what to do if you decide to participate in this activity 🙂

27 thoughts on “10 Things That Make Life Worth Living”