I tend to write about grief, loss, and sorrow but that doesn’t mean my characters and stories are bereft of hope since often in the depths of despair is where you find it.  Because I studied psych and my favorite person to analyze is myself, I know why I’m writing about what I do, and my characters tend to exhibit signs of depression and the coping mechanisms thereof.   With The Broken Rose, the latest WIP, I’m now writing about sexual assault recovery, which comes with anxiety, PTSD, CPTSD, and a variety of other mental health concerns.  I do tend to write characters with mental health issues, because you write what you know, and the more it’s out there, the less stigma there will be.

How long have you been writing?

I’m pretty sure I started writing before I was in kindergarten, so it’s been a long time.

Why do you write?

Because it’s the best way for me to express myself.  I feel like I sound much more vapid when I talk to people (I sound brilliant when I just talk to myself, and I have recordings that potentially prove it), because what’s constantly going on in my head just seems to stop when I have to have a conversation with someone unless I’m in the zone and/or really comfortable.  Writing just makes more sense.  I have more time to formulate thoughts, and I can always go back and edit if I make a mistake.  Verbal communication doesn’t offer such privileges.  Of course there’s also the cliched “I have stories inside me that need to come out,” but I’m sure you all know that by now.

When is the best time to write? 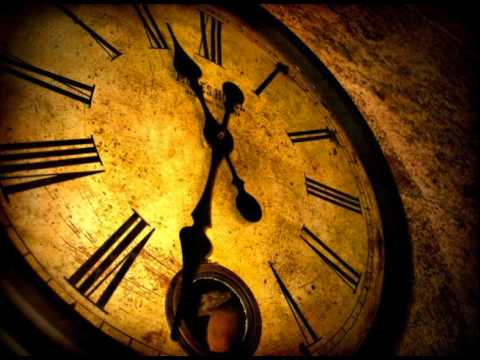 Nighttime.  I used to talk about how much of a writing vampire I was as I could only write creatively at night.  That’s gotten a bit better, but I do still tend to burn the midnight oil.  I attempted to get up early in the morning to get my writing done at the suggestion of a writing blogger I follow, but I found I was falling back asleep after the sessions and being generally more tired throughout the day.  It was also much easier to hit my word count goals at night, so that’s when I do it.

What parts of writing do you love and hate? I love the process of it.  Of thinking up characters and situations and dialogue.  I take so many notes in the beginning stages before putting them all together.  I love the act of creation and even the excitement of having a story that needs to come out (which is where I am now with the one I was supposed to write during NaNoWriMo 2017).  I like the puzzle factor of figuring out how to resolve inconsistencies and incongruencies.

I hate the fear that I’m going to sit down to write and nothing will come out.  It’s one of the reasons I dislike seeing a blank screen.  I much prefer starting with a notebook, but my hand hurts too much now to write like that, so I rely on my OneNote app to forestall the issue.  I also of course hate the submission and rejection process.  Though that’s not technically part of writing, it’s still part of the process.  I hate feeling like I’m not good enough, but all writers go through these pangs.

How do you overcome writer’s block? 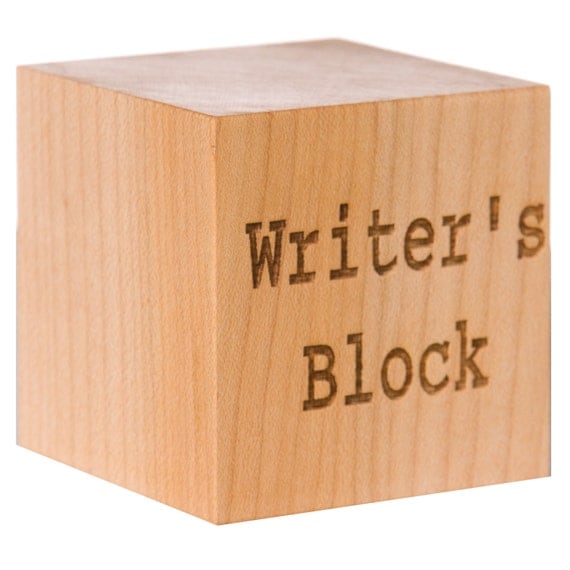 I wait it out.  I really dislike the “Write every day!” advice.  While I usually do write every day to some degree (whether it’s creative or blogging, which could also be creative), it’s just not feasible for everybody all the time.  While you could of course write through the block, I find it’s better just to wait it out.  Now I’m a planner not a pantser (the latter being exactly what it says on the tin in referring to a writer who does so by the seat of their pants), and I honestly can’t imagine going into any story like that.  I have to have an idea where I’m going, an outline of sorts, and certain plot points to hit.  Of course all of it can change.  I completely overhauled the ending I’d planned for The Serpent’s Tale; I had no idea what the final battle was going to be in Northern Lights; and The Broken Rose was only supposed to be around 10k words.  However, I like to have some kind of a road map even if I deviate from the path.  With writer’s block, since I usually know where I’m going, if I wait long enough, I’ll soon be able to see the it again.

Are you working on something at the moment?

I sure am.  I’m working on editing The Broken Rose and doing an audio recording for Northern Lights, as you might know from my State of the Writer posts.  I’m trying to figure out how to make time to start my next writing project, an original novel with a working title of The High Archon.  I started physically writing it back in November for NaNoWriMo 2017, but due to health issues (and that sore wrist thing) I had to stop.  I’m hoping I’ll be able to clear some things out within the next few months to start it.  I also need to rework and reedit my first novel The Serpent’s Tale.  Finally there’s The Threads of Sorrow short story I have to start shopping out.

And these are just the creative writing projects that I’ve started.  There are also 40 story ideas I just counted on my Story Idea tab, so yeah…there’s that.   I also need to find time to finish quite a few long game reviews/analyses for such titles as SOMA, The Last of Us, Little Nightmares, Inside, and the Ico series, along with numerous essays I’d love to start working on, as well.  Busy TSN is busy.

What are your writing goals this year?

We’re all busy people.  It took me nearly a year to get to this.  I’d love to see your responses, but I won’t be tagging anyone.  You can post if you want; we can talk about writing stuff in the comments; or you can be silent and shy and just read along…though I’d hope you’d feel comfortable talking to little ole me 🙂

6 thoughts on “The Writer’s Tag”