They say good things come in threes, and it’s hard to deny that when a spectacular blogger named Triform Trinity nominates you for a blogging award 😀 (I really didn’t plan that…it just worked out perfectly).  TT runs a blog full of gaming wisdom (he was wise enough to know you don’t mess with me when it comes to Sephiroth) and is also one of my near, dear Nintendo Switch friends.  I was worried it had been a really long time since I’d been nominated, but it’s only been a couple of months.  Go me!

I was presented with some very clever questions that I hope my answers of worthy of.

If you could choose one type of food to eat for the rest of your life what would it be? – Cake.  Ahhh I love cake so much.  It’s like my kryptonite lol.  Yellow cake with buttercream icing to be exact.  I’m great at parties…so long as those parties contain that type of cake.  If we’re talking about a non-dessert food, I’d have to say…probably pizza, because there are so many different varieties that you could always think of a way to spice it up so you’d never be bored.

Oh, I forgot, please introduce us to you in a way as if we saw a movie in the theatre. – This is hilarious because I’m currently working on my About section in this exact way.  Since I’m not finished, I’m going to hold off on this question, but you’ll see it when my About page is back up 🙂

Would you write in diary or record one instead? Why? – I’ve kind of done both.  I wrote in a diary when was in grade school, but since the advent of smartphone technology, I’ve utilized the video function to record some of my thoughts.  I find I can better explain myself in the written word to other people, but I do talk to myself quite often, and without the pressure of an audience, I can clarify a lot of my thoughts.  It’s actually quite similar to writing in that effect because I don’t have to worry about impressing anyone since there’s no one else around.

What is your favorite commercial you can remember to this day? – There was this Mercedes Benz commercial where literally everything was so impressed with the car that it was going bonkers.  I don’t remember the entire thing, but the part where a parking meter lost its shit and starting spraying out quarters will be forever etched in my head.  I also remember the melody that played.  I tried to find the commercial a long time ago, but was never able to.  I only recall seeing it once (maybe during a Super Bowl?), but it had such an effect on me because even though it was live action, it was cartoonish in nature.

I am in a bind and in need of a book to read before going to an event, can you recommend me a great one? – I just finished reading a fantastic one called Peddling Doomsday by fellow blogger and writer Petra Jacob.  It was a psychological thriller about joining a cult.  It sounds simpler than it is.  You are really taken down the rabbit hole through the experiences of the main character Deirdre as she descends and tries to navigate the madness she winds up in.

You can travel where ever you want…where would you like to go? – Do I have to stay on the planet.  Oh I suppose I do *grumble* it’s the only (known) place with ice cream…and oxygen.  England.  I’ve been wanting to visit the UK my entire life or as much of it as I can recall.  My BFF and I are self-proclaimed anglophiles, and my favorite actors are English as well as my favorite accent 😉

Let us know the quote that best describes you as a person. 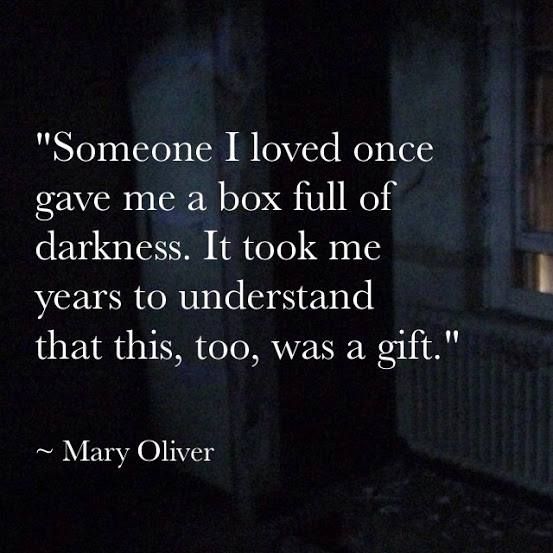 It took me quite some time to find this one.  You don’t want to be overly pretentious, but you also want to find something that suits you.  I sometimes have several revelations a day, so figuring out something that seems morbid is actually useful, just not in the way it’s expected, seems apt.

What is your favorite genre in film? Why is that? – Gah!  What’s with all the tough questions??  I suppose fantasy, but that’s kind of vague, and I like more movies than Lord of the Rings or Harry Potter.  I guess I like a combination of drama, fantasy/sci-fi with witty dialogue thrown in: basically a Joss Whedon directed Marvel movie.  Avengers…I like Avengers. 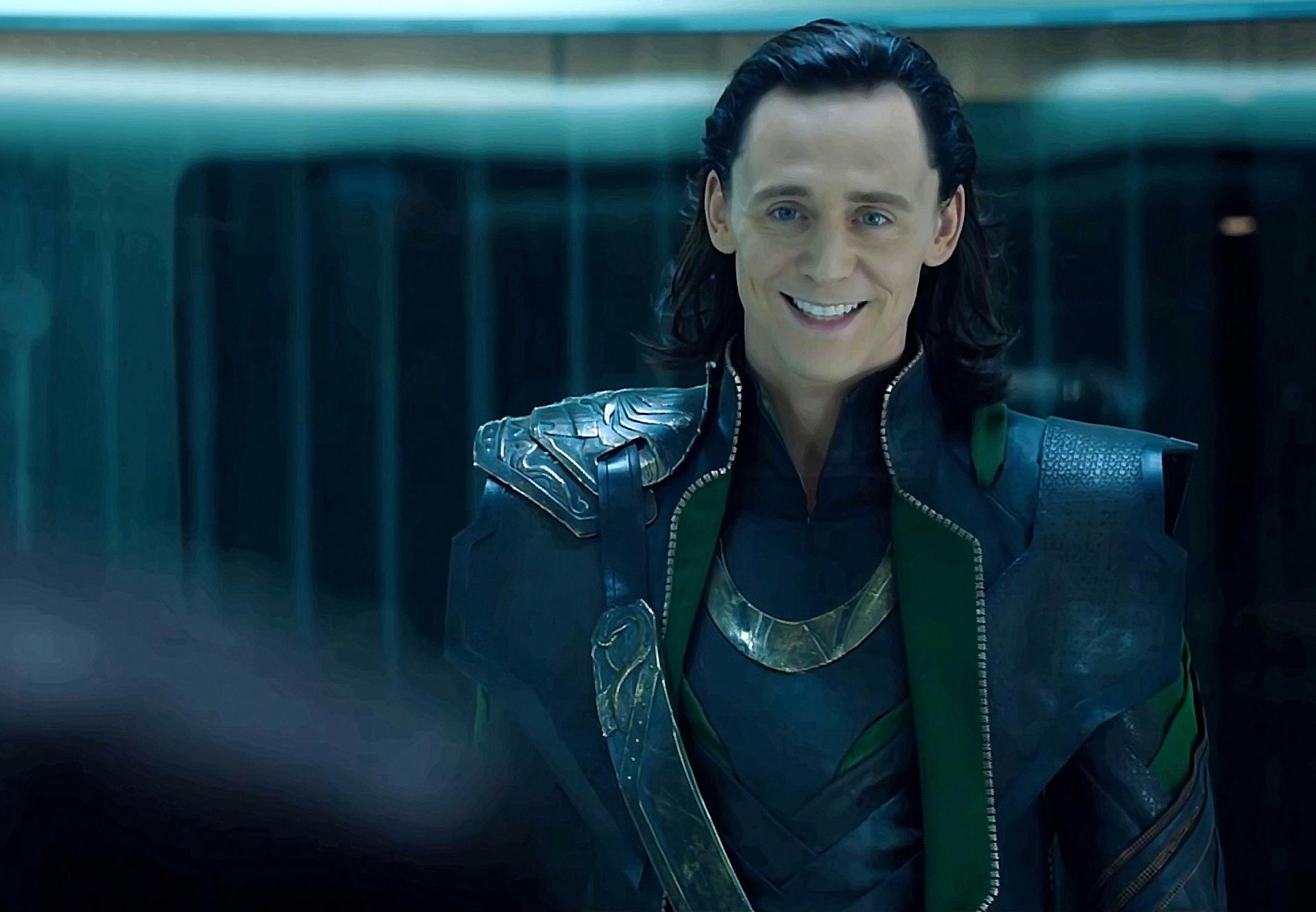 Being in the mood for good old classic games, what would you recommend me? – Super Mario Bros. 3!  You can’t go wrong with SMB 3 or Super Mario World for SNES.  Staple classics.  If RPG is your genre then Final Fantasies IV, VI, and of course VII, though I’d say those are more retro than classic.  If you’re more of the adventuring type look no further than The Legend of Zelda, though be prepared for a tough journey.

Rats or spiders? – Rats.  Have you seen how adorable those little guys are??

Seriously…LOOK at this little dude! ♥

It took me a while to pick a picture, because they’re just so cute.  I’d love to adopt rats one day, but I’d need to have a bigger place beforehand to keep them more separate from my kitties.  It’s funny I’m answering this question, because I saw a spider friend this morning, too.  I was checking my phone when all of a sudden a little one crawled across the screen!  I was startled, but I’m not afraid of little spiders; I was afraid it was a bug, but once I saw what it was, I was totally fine.  Spiders catch and eat worse creepy crawlies, so they can hang around as much as they want.  I can’t promise them safety from my cats though…

Congratulations! You are now the new designer for the next new jingle and burger that McDonald’s will use from now on. What will you do? – *runs away crying*  Maybe a burger with nacho cheese, and the jingle would be, “It’s nacho cheese unless you buy it!”  This is why I initially ran away screaming, and you should, too, from my terrible jingle/pun.

Oh, is that it?  I’m finished?  Whew…I’m actually caught up on all of my blogger tags/awards!  I’m so sorry if you tagged me in one and I never got to it.  That is not meant as a slight on your part.  I always appreciate being tagged, but sometimes I forget to take note of the link or my brain just can’t focus on good answers for the questions.  Know that I always appreciate being thought of more than I can ever say!