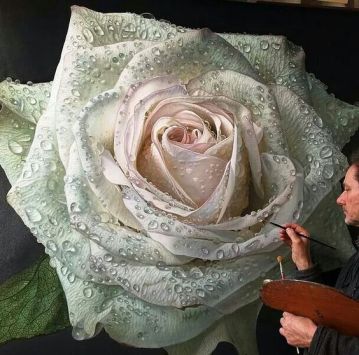 I don’t even remember when the hell I decided to go back and do this revision, but I think it’s finally done.  I completed a third edit of Chapter 11 yesterday, and while I think it would benefit from a fourth, there’s no reason I can’t start reposting the beginning chapters at this time.  This week’s plan is to figure out the best way to do that, since it has to be done on multiple platforms.

I actually did a full recording of the blurb that sounds good, but I’m still going to go through and consider each line piecemeal, because I love to torture myself.  I wouldn’t be able to rest if I didn’t listen to each line individually and consider which version of each sounds the best.  I’d always think, “Well what if I have a recording of me saying this part/word better?”  What I want to do is figure out the best and most efficient way to do this before tackling it.  I’m going to need a lot of caffeine pills…

My first week of vacation is over and while I don’t have a lot of finished work to show for it, I have been doing a ton of research and note taking.  I will have to credit and thank someone profusely when I’m finished, because I couldn’t find a better source for Venusian symbolism then I considered the whole reason I started thinking about that at all was due to his work, so it made sense.

I’ve also been trying to clean, which is less fun but necessary.  I wish I could afford a housekeeper because just keeping the kitchen from utter grossness is a never ending job.  I’m going to try to clean my room tomorrow (it never ends).  The best time for me to do anything either physically or mentally taxing is right after breakfast since that’s when the caffeine is at it’s most potent and I have a chance to get things done.

I really need to remember that I always underestimate how long any creative project is going to take :p

What have you been working on?