Then we have Roger her best friend who’s always been in love with her.

He has the fucking audacity to throw a hissy fit when she doesn’t recognize his feelings or reciprocate, and I’m just goddamn sick of entitled dudes.  He also shames her for not instantly believing in Utopia when she has no empirical evidence of it.  I’m sorry I don’t just buy bullshit without any proof.  I would absolutely check out where a potential portal might be, but I won’t abandon all my responsibilities to frolic of to fairyland without at least seeing the door.  So Daisy has two entitled men to deal with.

The logic of the book starts to go off the  rails when they get close to the portal (which we of course know exists).  Daisy and Roger see a man turn into a monster, yet they’re not terrified to camp out in the open right near the place he’s trying to get to?

No it DOESN’T compute

The straw that caused me to DNF was the acceleration of the romance between the two of them.  I had absolutely zero interest in reading about that because it was so fucking trite.  It’s like “Oh how convenient!  The male best friend likes the girl he’s known for years, tells her about it not long after the story starts, throws a shit fit when she doesn’t realize how long he’s been mooning over her, shames her for not believing in fairy tales, and then all of a sudden she likes him while they’re swimming, and they kiss even though there’s been zero chemistry shown between them.”  At least Final Fantasy X developed the characters and their relationship before the watery kissing scene. 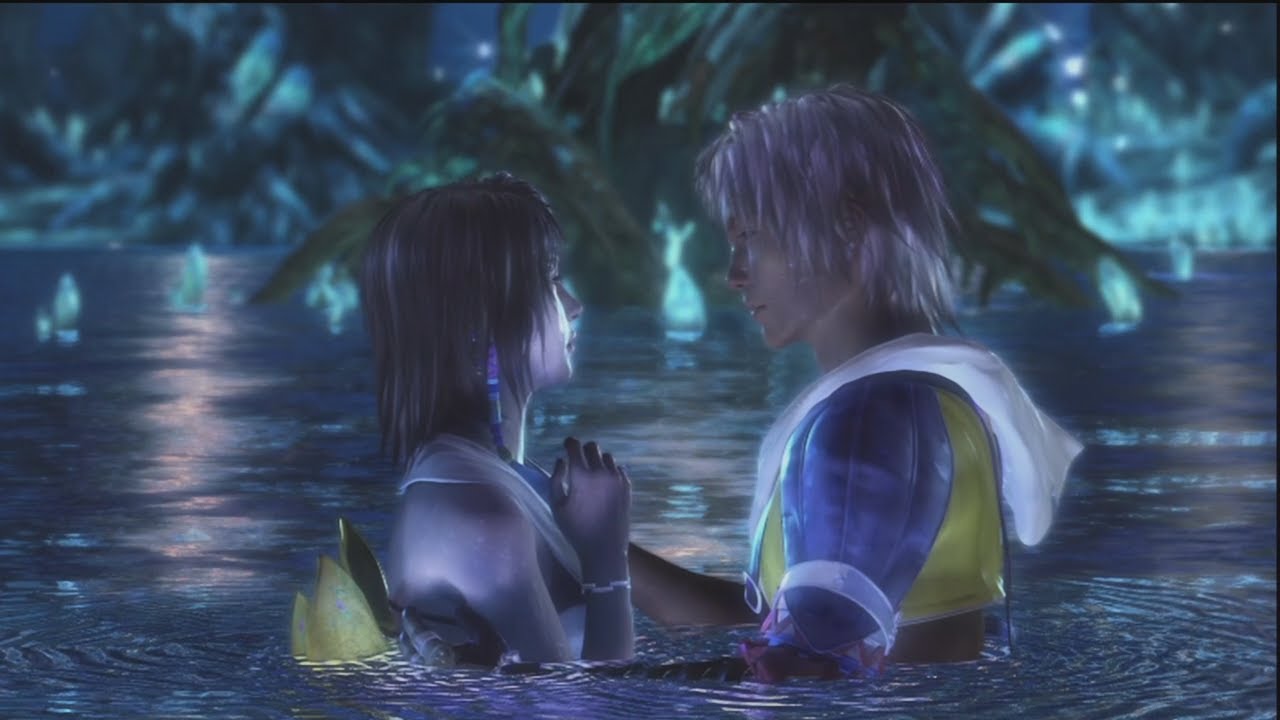 Daisy goes from being portrayed as super capable to a scared little girl who needs a man to command her.

“You don’t have the option of being scared.  Just do it,” he commanded.

Fuck.  That.  I called quits at 35%.  The novel has mostly high reviews though, and the majority of comments, while acknowledging the writing and character quality falls off (even more so as you continue) seem to give it a pass.  Concrit helps build better writers, and though I was snarkier than I normally try to be, there were just too many inconsistencies in this story to not call out.