Helena, a ward of the Countess of Rousillion, falls in love with the Countess’s son, Bertram. Daughter of a famous doctor, and a skilled physician in her own right, Helena cures the King of France-who feared he was dying-and he grants her Bertram’s hand as a reward. Bertram, however, offended by the inequality of the marriage, sets off for war, swearing he will not live with his wife until she can present him with a son, and with his own ring-two tasks which he believes impossible. However with the aid of a bed trick, Helena fulfils his tasks, Bertram realises the error of his ways, and they are reconciled.

This was the first play I finished in my goal to read/reread all of the Bard’s plays.  I didn’t finish it because it annoyed me, but apparently I also didn’t review it either, which is odd, since I usually still review literature I DNF.

Bertram, the son of a countess, is a snobbish ass and Helena, the low-born ward of the same countess, could do so much better.  He refuses her marriage offer even after the king of France says he’ll fix any title issues Bertram has with the union, which seems to be the only problem: he doesn’t want to marry below his station.  Helena has fulfilled her promise to the French monarch in healing him, and the king has the power to raise her beyond her “low breeding as a physician’s daughter,” which is (ironically for that judgment) the reason she was able to cure him in the first place!  Granted, at this point in history, doctors weren’t looked up in high regard, so this assessment wasn’t inaccurate.  If this is Bertram’s only reason for not wishing to wed Helena, it’s a poor one at that.  Obviously, no one should be compelled to marry against their will, regardless the cause, and that’s exactly what the king forces Bertram to do.  While he weds her, he doesn’t bed her, instead sending his unwanted bride back to his estate and informing his mother how much he hates her. 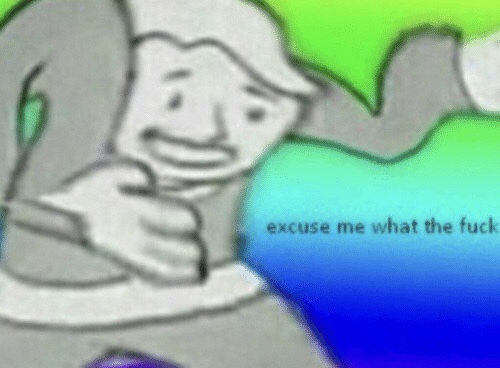 I became bored with the story at this point and decided to DNF it, but thanks to the internet I know what else happens, and yes, it is twisted.

Even though Bertram is legally wed to Helena, he tells her he won’t fully accept her until she’s borne his child and wears his family ring.  As he refuses to have relations with her this seems an impossible task, but apparently Shakespeare owned a time machine and traveled to the future to either watch Revenge of the Nerds or give the writers of that movie some fucked up fodder for their film.

Bertram decides to go to war in Italy, where he is not only a successful warrior, but also a successful seducer of virgins.  Unbeknownst to him, his unwanted wife follows him and befriends Diana, a local virgin upon whom Bertram has his eye.  Diana and Helena arrange for Helena to take the maid’s place in bed, and Diana also obtains Bertram’s family ring in exchange for one of Helena’s.  By these machinations, Helena consummates her marriage and wears her husband’s ring and yes, this is just as not cool as what happened in Revenge.  Tricking someone into having sex with you is wrong no matter your gender or marital status, but obviously at the time period of publication, this kind of plot twist would’ve been totally cool (…I mean Revenge of the Nerds came out in the 80’s, so it’s not like we’ve advanced all that far).

Helena goes home to the countess who’s horrified at what her son has done, which…is fair insofar as Bertram is a dog, but her ward/daughter-in-law is also a rapist so 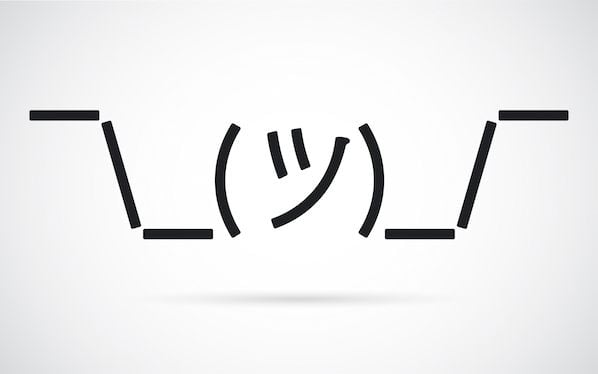 They’re both terrible people…and I was rooting for you Helena!

The countess claims Helena as her child in Bertram’s place, disowning the son of her loins.  Helena then fakes her own death, causing Bert to come home in thinking he’s free of her.  He tries to marry a local lord’s daughter, but Diana, the Italian virgin who befriended his wily bride, arrives to break up the engagement with Helena appearing to announce the ring swap and how she fulfilled the terms of Bertram’s challenge.  Impressed by all she’s done to win him, swears his love to her…and thus “all ends well.”

The name of the drama “All’s Well That End’s Well” could be seen as a play on the phrase “All’s fair in love and war,” though there are far better quotes about love and war and how they so entwine like this one from an FFVII fanfiction called “Fool’s Gospel.”

You think love and war are two different things, when the only difference is that in love you can die over and over without ever once claiming victory.

Seriously…this is one of my favorite quotes.

Helena could be seen as the Chessmaster outmaneuvering and conquering Bertram, her less cunning opponent.  She would do well playing the game of thrones, especially since she has no problem with sexual misconduct.  This would also make her a favorite for any high political office in the US.  Oh wait, never mind.  She’s not a man.

The comparison between love and war is nothing new, but love shouldn’t be a contest of disparate forces where one side has to scheme against the other to win their affection.  The obstacles in the way of such should never be the other, but rather, if they must exist at all, mutual malevolence for both to stand against together.

Fulfilling the “impossible task” is a motif Shakespeare also uses in Macbeth, where several seemingly outrageous conditions must be met in order for the titular character to be ousted (that’s another one I need to reread so forgive me for either oversimplifying or misconstruing).  It’s also common in fairy tales like “Rumpelstiltskin,” though the queen really cheats in having her servant spy on the little man.  And of course it’s in one of my favorites Oedipus Rex where that mother fucker answers the unsolvable riddle of the sphinx.

Helena’s ability to conquer Bertram’s impossible task is impressive, and I’m also happy to see two women working together instead of being at each other’s throats, which is an all too common and toxic trope.  But while feminists might laud this camaraderie, any intersectionalist worth the title is going to condemn Helena tricking Bertram into sleeping with her.  The goal of the movement isn’t to have women mimicking the steps of toxic masculinity.  Of course Shakespeare wasn’t writing with this in mind, and his audience at the time would’ve enjoyed seeing such a juxtaposition (though arguably the conniving woman isn’t a foreign concept), as well as the wife working with her husband’s potential affair for his downfall.  It takes a more critical and current lens to call out problematic behavior for what it is, regardless of the gender committing it.