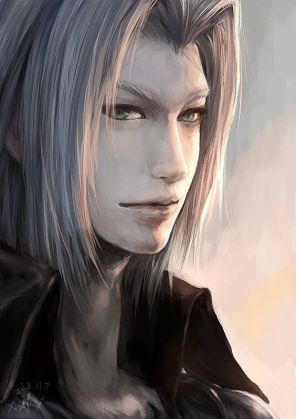 Finished the first edit and sorted a few notes.  I’m becoming more fond of the idea of editing and posting the next three chapters together since there are a lot of cross over notes between.

I had to re-record the part of the recording that was effected by the file lost.  It was only the first part of a paragraph, but it had to be done.  I then babbled for another ten minutes hehe.  I have to go back and figure out what sounds best before I paste it into the original recording.

So remember that DDR pad I said I bought last week?  Yeaaaah, I haven’t used it yet.  I want to; I just haven’t been able to

I’m hoping for better energy days, but I don’t have a lot of hope.  There will be so much bitching about Game of Thrones soon.   I just need to gather my thoughts, notes, and energy for it.  If you’ve seen it, it’s not that I don’t think it’s going to happen that way in the book, it’s that the show runners have no fucking clue how to tell a story.  If you’re going to show the downfall of a decent person (aka a Greek tragedy), there’s a way to show it.  In short FFVII did it better.  Far being it from me to judge anyone for burning shit to the ground (also side note, but I really need to see John Wick), but you need to make their downfall the same angle as their ascent.

Any other Thrones watchers here?  What did you think of the penultimate episode?  What have you thought of the last season?  You need to check out the #demThrones tag on Twitter.