The First Tree is a gorgeous, atmospheric game where you play as a fox hunting for her lost cubs through various seasonal landscapes.  In truth the fox and her search are the dream of the narrator as he attempts to work through childhood trauma culminating in one final blow.  As you, the player, control the vixen, the unseen storyteller talks to someone we assume is his wife about his father and childhood in the Alaskan wilderness, which the fox now explores.

Draped over the exquisite environment, the story intertwines with the vixen’s search in the dream.  Man-made artifacts and castoffs are strewn about, many of which the narrator will comment on if they hold some significance such as his sketchbook.  Others might be mentioned and discovered later like a lumberyard or abandoned police car, the latter which recalls a particularly offensive escapade.

The setting itself offers symbolic value as the second one takes place in a valley as the narrator describes how he often felt trapped, and indeed there’s only one way to leave this area by making a series of calculated jumps, which leads into the game’s major flaw.

In commentary mode, the player can hear David Wehle, the developer, acknowledges the criticism about the jump mechanic, which he regrets in a game meant to be meditative and atmospheric.  He explains this is why the butterfly jump was included. 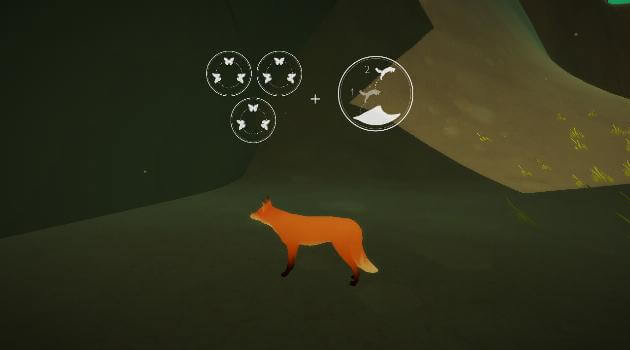 Collecting a number of butterflies allows the fox to jump higher and farther to access previously unreachable areas.  The auburn protagonist can double jump anyway, but her movements are erratic whether it’s a regular jump or an extended one.  I almost DNFed the game due to the issues with this but was able to finally move on.  There’s only automatic saving, and the game only saves at the beginning of each level, which is extremely inconvenient.

About midway through the first level, collectible points of light appear.  While they often serve to show the player they’re on the right path, there wasn’t a penalty for missing any, I’m unsure if there was a bonus for collecting them all (as I didn’t).  When the points lead to something to interact with, a prompt appears allowing the fox to uncover something on the ground by digging, followed by the narrator adding more to the story.  This mechanic encourages thorough exploration of each area to ensure no part of the story is missed.

In terms of appearance, The First Tree could easily bring home an award for cinematography.  It’s plain to see David Wehle’s foundation in film making, as he knows how to craft a scene.  Josh Kramer’s music is a perfect fit for the lush, natural, but strangely haunting landscapes interspersed with the castoffs of humanity.  There are no people seen in the entirety of this game, only their leavings and perspective.  The voice acting is beautifully done by David and Elisa Wehle.  Running through the wilderness as a fox searching for her kits while the narrator pours his heart out in the night is a beautiful juxtaposition. 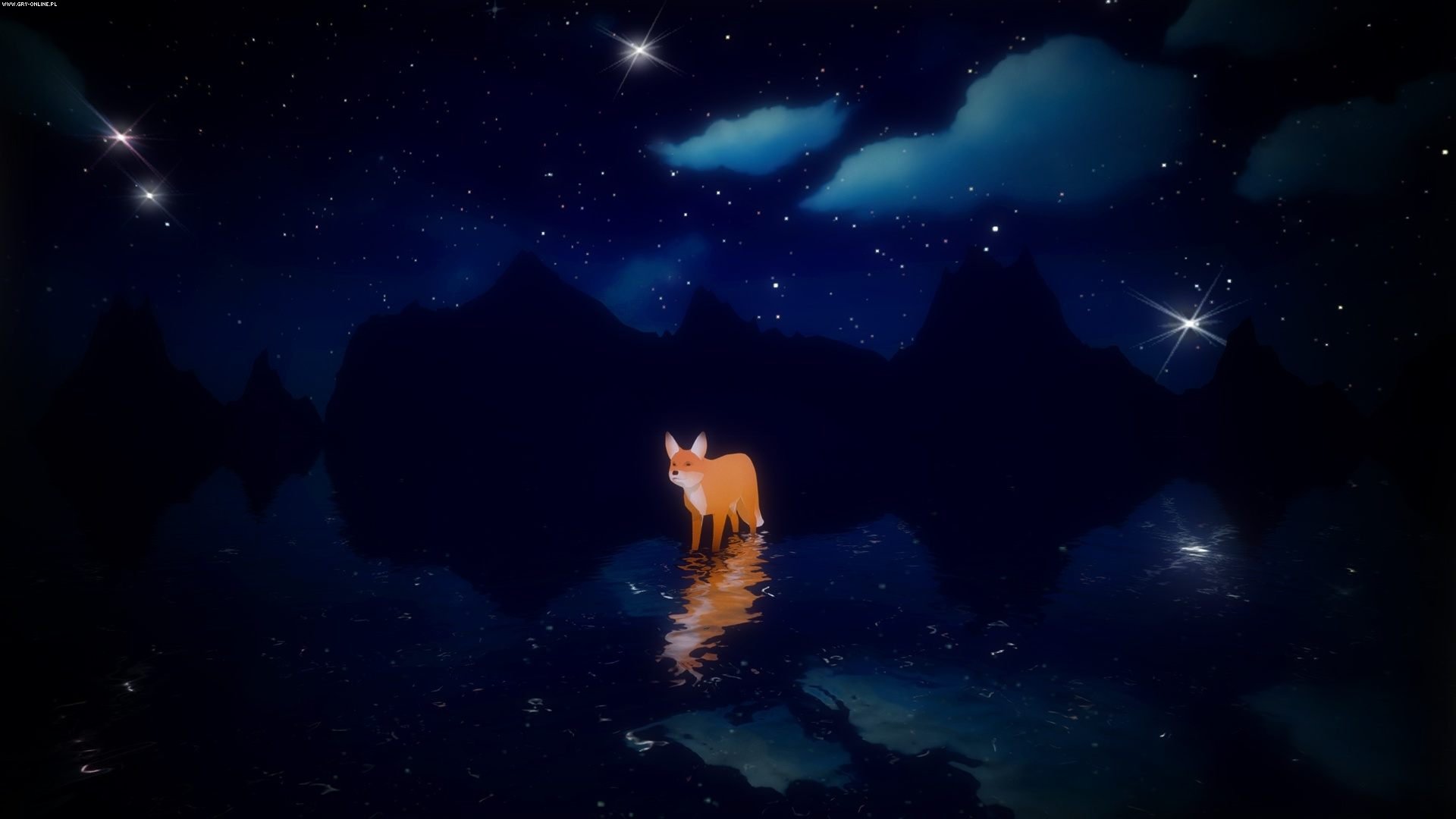 The First Tree doesn’t do anything new and could easily be seen as a variation of Dear Esther (even up to the ambiguous ending), but it still contains a nice mix of symbolism within a story about memory, loss, and regret.

9 thoughts on “The First Tree Review”