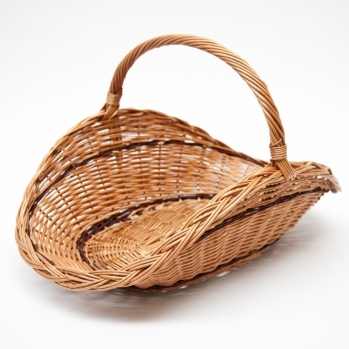 It’s funny how one chapter will need so much correction and tweaking whereas another will need minimum.  Chapter 17 has been one of the latter so far.  My biggest issue is thinking of a title for it, but that usually comes while I’m in the midst of editing.

I found another part that needs to be re-recorded due to missing files *sigh*  What I don’t get is I had no issues the time prior to the error message, and I didn’t move/delete anything.  Maybe the computer restarted or something before I could save.  I’m not the only one who’s noticed this issue with audacity.  Since I’ve found a second instance of it, I’m going to do my edit of all the parts before re-recording anything just in case there are more.

Happy Father’s Day to all the dads out there!  I actually forgot this was the week for this post, so I’m glad I checked my to-do list after getting back from lunch with my dad.  Me and my siblings went in for this little robot buddy called Vector.  I was watching a V Sauce science video and the guy on it had one.  My dad loves any kind of tech so I knew I had to pick one up for him. 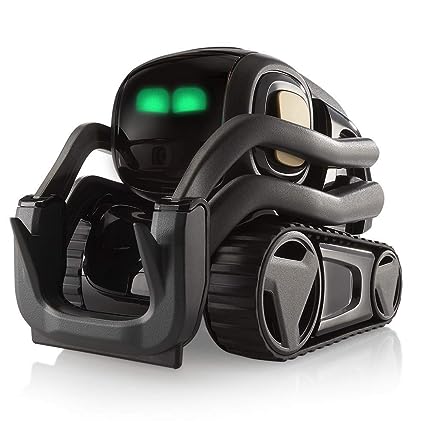 It’s freaking adorable.  I myself love robots, too.  When the uprising occurs, I won’t be one of those humans accused of mistreating them.  Granted, as a species, we’ll pack bond with anything.  Look up how customers insist on repairing their own Roombas instead of getting replacements.  Also, I definitely want a Roomba.  Not only because of the convenience, but also because they’re adorable.

Anyway, I hope all you daddies had a nice day!