Nope.  Maybe within the next two weeks.  There’s a lot going on.

I guess I’ve technically started playing EOU:TMG, but it’s hard to gauge a start date since I began as a demo.  I don’t normally take down when I start demos, so if I wind up buying and playing the game I kinda of don’t know when that is.  I’d also meant to start the game staring Edgeworth. 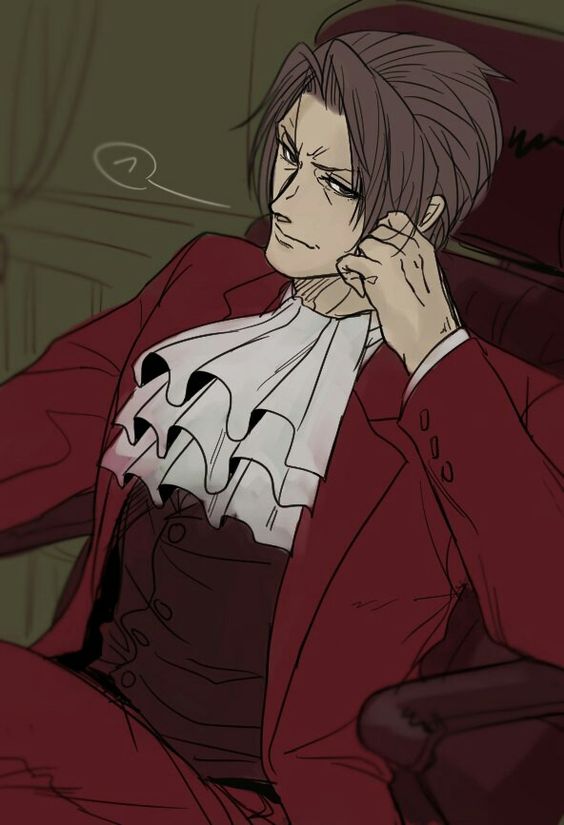 But I haven’t yet.  Fun fact: scrolling through Pinterest and seeing silver bangs and not know if it’s Sephiroth or Edgeworth until you scroll farther down #fangirl problems.  Also getting headphones tangled in your silver hair and declaring, “Sephiroth wouldn’t have these problem.  *sigh*

What have you been doing lately to distract from existential despair?