Miracle of miracles, I actually made some progress on this over the past two weeks, though I’m still on the first chapter.  This is supposed to be a short story, so I’m going for under 10k words.  That’s what I said about The Broken Rose, though I think that had more room to expand with that fic.  The narrative of Ethereal Blue is a lot tighter and more concise.  I just happen to be meandering along this adorable path right now with the two mains.  I’m having a lot of fun writing about them.  Their relationship is much more playful than any I’ve done in the past.  It’s awkward, puppyish, and frankly adorable even though they’re both “very important people.”

Unfortunately, I haven’t done any more writing since the day I wrote the 1000 words.  My fatigue and brain fog have been too much to fight through in order to craft words (hell I’m having trouble right now with this post, but there are probably other factors involved in that…aka I’m day drunk)  I’d love to have this at least written before November and NaNoWriMo, but I’m not sure how feasible that is.  I have it on my schedule to work on three times a week, and if I can bang out 1000 words each session then it’s possible, but I suppose we shall see. 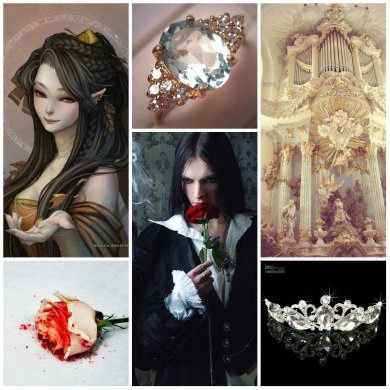 I’m going to attempt this again for this year’s NaNoWriMo (which is why I’d like to be done Ethereal Blue before then).  As I’ve done in prior years, I’ll be taking a blog hiatus in order to concentrate on writing.  I’m looking forward to Preptober.  I still feel like I need to figure things out before I can immerse myself in this world.  There’s something I’m missing.  It’s not necessarily something that will even be mentioned in the story; it’s more like something I need to keep in mind while I’m writing so I can steer the narrative in the direction I want, but that’ll be what brainstorming Preptober sessions are for.

I had to do yet another re-recording because there was a section I forgot to redo somehow.  I thought I had it or it didn’t need to be done, but it did *shrug*  I have learned quite a lot in this endeavor; lessons I hope will help me do the other chapters faster, especially because it’s been nearly a year since I started this.  Yes, really.  I posted the blurb in November of last year, and it’s now September.  One of the issues, of course, is I can only record at certain times, but I also lost a lot of work due to my own ignorance/incompetence i.e. moving/renaming files.  I also want to plan out my recording sessions better aka figure out where I’m going to stop and not spend like 10 minutes babbling in the beginning so I use up my voice.  I only just saved an audio copy of the story this past week, which is something I should’ve done a long time ago.  That way I can mark up that version without sacrificing the integrity of the “written” one.  Like I said, I had a lot to learn and I still have quite a few more lessons I’m sure I’ll discover along the way.  I’m happy the first chapter is as short as it is so I can go through my growing pains there.  And this is all just doing the audio recording.  I haven’t gotten into the full meat of the edit yet.  I haven’t put the entire thing together, added the music/effects or visuals.  So yeah, it might take me a year or more, but I think it’ll be worth it.

Here’s where I should’ve had a section about my Vacation Projects 2019, but I’ll just discuss my spectacular failures here. 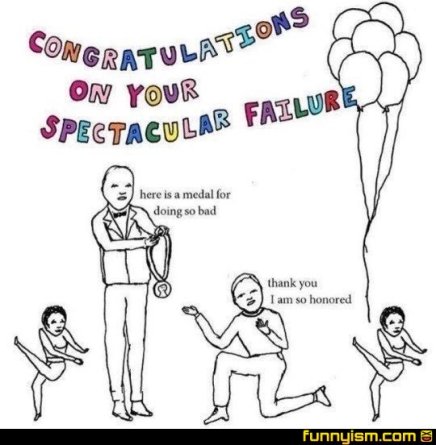 I didn’t come close to finishing my essay.  I only wrote 1000 words in my LOZ fanfic.  My stream test failed, and I didn’t get the chance to try it again on another computer.  I still have tons of work to do on my audio recording, and technical issues kept me from even playing FFVI.  I even purposely planned less projects this year because I always go overboard with shit and wind up not finishing any of it. It appears this year was no different.  I did get work done on everything, though, and figured out problems/issues that need to be resolved, so there is that.  As with everything in my life, my creativity is at the mercy of my health/mental state of the time, and I have very little control over that.

Now my focus is planning for NaNoWriMo to hopefully start another novel (again).  Hahaha #lolsob