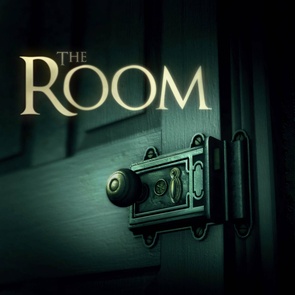 I am so close to finishing this, and I think I might not have to download the DLC because there are five cases on my game, but I’m going to check just in case.  Like all the other AA games, this one is full of surprises, and I was just COMPLETELY shocked by something that happened.  I’ll probably watch Olizandri’s LP of this and the one that came before it once I’m done, since it’s always fun to revisit.

I’m currently watching Olizandri play through Ocarina of Time: Master Quest.  Again, I’ve just been in sort of a “comfort” LP mood, and Zelda has always been my go to.  I may watch Majora’s Mask or Twilight Princess again after this.  I do want to get back to Death Stranding and Andromeda at some point though.  The problem with those is I have to pay real attention, and I’ve been too exhausted to do so lol.

Anyone doing Four in February?  As mentioned above, I may have two games under my belt before the weekend’s over, but I’d have to think of two other games I could potentially finish in two weeks’ time.  I could play the Finding Paradise, the sequel to To the Moon, and I can always check that site that tells you how long games typically take to finish.