I think I’m in the final parts of the game.  The narrative is doing that thing where as you get closer to the end, the two sides of the story (have to) switch more often.  It’s a clever pacing method that ramps up the tension, and since all of this is taking place during a barrage, it’s even more nerve wracking.

END_OF_DOCUMENT_TOKEN_TO_BE_REPLACED 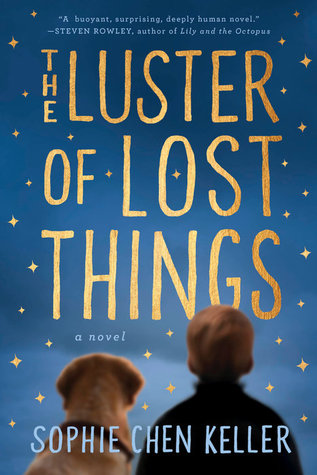 I can see where this story is going with the landlord, and I love how Lucy called him out when he played the victim of the people he’s threatening to evict.

END_OF_DOCUMENT_TOKEN_TO_BE_REPLACED

It is so much more difficult to edit smut than it is to do general editing lol.  I think it’s because it’s so easy for something like this to veer into cheesy and hilarious territory.  I mean we’ve all read bad smut/poorly planned erotica and it’s not the vibe I’m going for.  I’ve cut a lot of things out.  Some of it might find its way into the more explicit version; other parts are definitely gone to stay.  I only have less than a page left to edit, but I really need to bring my A game because it’s definitely one of those that could be laughably bad if done wrong.

END_OF_DOCUMENT_TOKEN_TO_BE_REPLACED 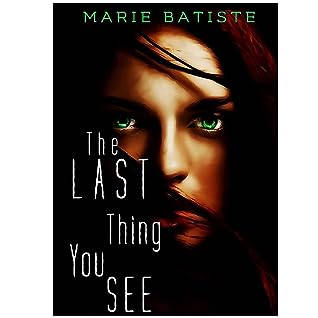 Riley Green’s parents came home one morning to find their daughter missing and human organs in their dining room.

Following a ten-month suspension, forced rehab and a tumultuous divorce, New Orleans Detective Rachel Dixon is finally stitching her life back together when she is called to a strange crime scene. Joined by her new partner, Elias Crowe an intuitive elf dealing with discrimination in the department, Rachel starts the search for Riley’s killer.

Soon the investigation leads them to a series of strange murders not just in the city but across the nation. Desperate to find the killer the detectives seek help from an undead blood analyst, a standoffish necromancer, a tree spirit, and a living sculpture. But when the killer seems to have set their eyes on Rachel all the help and magic in the world may not be enough to catch the elusive serial killer.

Join the detectives as they maneuver through a familiar world stitched together with magic, blood, and animosity.

Rachel Dixon is a flawed but intensely likable detective who is being overly punished for the mistakes she’s made in the past.  The world merged with a magical one around twenty years ago, and the oddness and curiosity around this event is maintained throughout the novel as even the inhabitants of it remain clueless to the entirety of the effects.  The characters treat the world like their world (as you do).  There’s no info dumping; you’re given enough to understand how things work, and that’s all it is.  It’s like if you lived in a reality where magic existed, you wouldn’t bat an eye at it when it manifests, because it would be as commonplace as a smartphone.

END_OF_DOCUMENT_TOKEN_TO_BE_REPLACED

I’m currently trying to fix Alex’s spaceship.  That’s whose song you have to use.  I noticed the notes on the wall of the fore mentioned craft.  You really have to pay attention to things in both scenarios now, which I’ve been really bad at.  I’ve been using the guide more, but trying to only do so when necessary.  I just have one more thing to do before everyone meets up again in the third chapter, and we hopefully find out what the hell is going on.

END_OF_DOCUMENT_TOKEN_TO_BE_REPLACED

This is one of those story’s you’ll enjoy if you love winding, whimsical writing with a heavy heaping of eloquence.  If that’s not your bag, you’d probably consider this too purple for your tastes, which is fine.  I don’t like how “purple prose” is used as a pejorative since it’s really just a stylistic taste.  If you like it, you like it; if you don’t, you don’t.

END_OF_DOCUMENT_TOKEN_TO_BE_REPLACED

The artist of this week’s pic is a long time favorite of mine.  She, too, writes Aeriseph and is a talented illustrator to boot.  Her story Border of Taboo is actually available in physical format on Amazon (???) which…is now making me very curious how she managed to avoid copyright issues with Squeenix???  I may have to investigate this.

END_OF_DOCUMENT_TOKEN_TO_BE_REPLACED 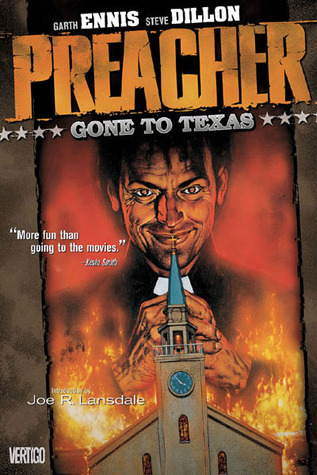