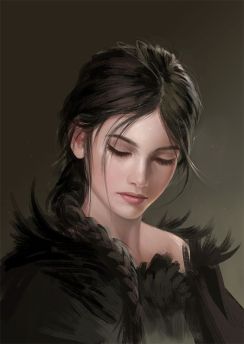 I’m not quite sure what I’m going to work on next.  I’ve finished the pages for the major characters, and I made one for all the pronouns in the Rava language (I had a spreadsheet already of course).  I’ve been trying to work on better organizing the Pinterest boards since things seem out of sorts, and I’m also updating the name pronunciation guide and term glossary on Scrivener.

I’d love to say I’ll be ready to write for NaNoWriMo next month, but I doubt it, especially since I’m not sure if I’m going to rewrite The Serpent’s Tale before I start the WIP.  Although (and I think I mentioned it before), my friend who is (also) an author Kat made a good point that writing the WIP first would give me guidance with where I’d want TST to head, and I don’t think that’s a bad idea.  Especially since I’ve already drafted the “first” novel, so it’s not like I’m not working with anything.  It’s not a bad suggestion and I’m already taking editing notes for when I go back to TST.  Eh, these sound like problems for Future TSN :p

Remember how I said I was putting this on hold last time?  Hm, well I did also say I might work on it during my two week vacation, so I wasn’t completely flakey lol.  I did a little bit of work one day last week and added one sound effect.  I had two medical appointments on Thursday, which means I had to spend Wednesday preparing, Thursday doing, and Friday recovering.  A bit of that recovery spilled into Saturday, and well today I’m doing this.  I had some lofty hopes that I might finish Chapter 2 during vacation, but I know that’s not going to happen.  As long as I can make some progress I’ll be content. 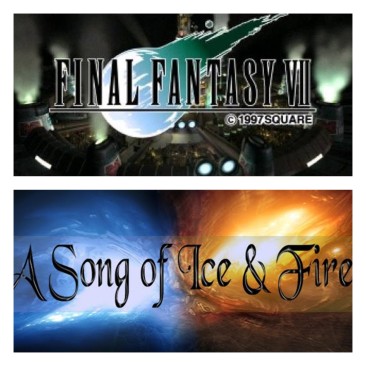 I’m currently re-organizing the notes on this and moving things into the Essay and Research Notebook for easier access.  There’s more organization I want to do with the essays, but I need to figure out exactly what.

I should probably update this lol.  I should also do that TikTok stitch I found about my “best written line.”

I…think I may have had pneumonia haha, haha hahahaha.  The reason I think this is because both my dad and my older brother wound up in the hospital with that and they had the same symptoms I did 😳 They didn’t have a nebulizer though aha!  Anyway, I still live (somehow) and my big bro is recovering and that’s all that matters 💗  I thought pneumonia meant you’d be coughing up tons of phlegm since your lungs are filled with it, but nope, apparently you don’t really cough that much, so…oops.