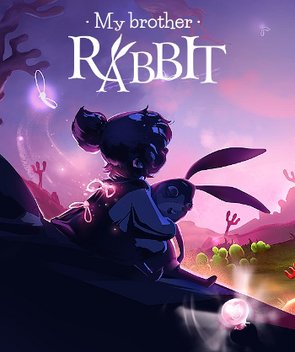 I almost gave up on this because I suck at finding things lol, but I’m glad I stuck with it.  It’s a poignant metaphor about a little boy trying to help his sick sister through his imagination.  He’s the rabbit and she’s a little, sick plant.  The puzzles are pretty intuitive, though I’m not ashamed to admit I needed a little help with finding some of the elements.  It was actually quite addictive.  I’ll probably write up a quick review for it at some point. 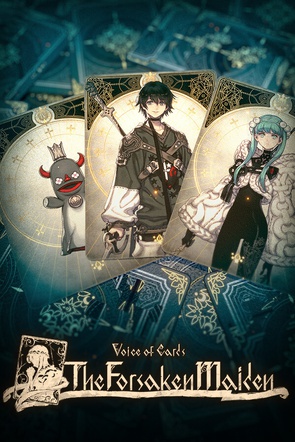 I hope I’ll come back to this at some point.  I’m just not in the headspace for it right now, though I do love the card game lol.

These are all games I DNF’d a long time ago, but I had them on my hold list. 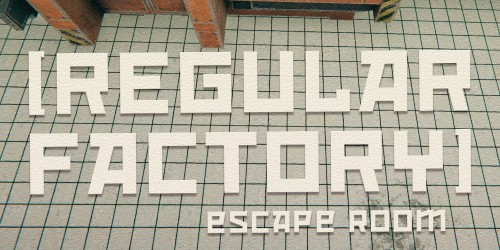 I’ve used guides a bit too much for someone who’s supposed to be smart lol.  Oh well, we all have our off days.  I really do like this game, but the music is creepy so I don’t listen to it.  The game itself isn’t scary, but I guess they’re trying to have some kind of spooky vibe?  If anything winds up jump scaring me, I’m noping right out.  The puzzles are intuitive for the most part; they’re just a bit more advanced than the other games I’ve been playing. 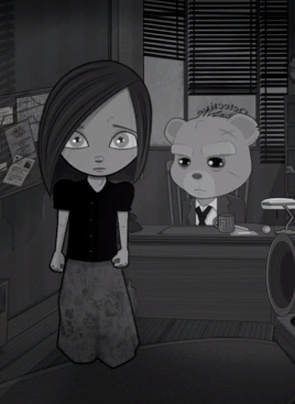 I forgot how much I loved the demo to this.  That’ll happen a lot.  I love the demo.  Buy the game and then forget about it.  The voice acting is really good, and though I’m not exactly sure about the details of the world (teddy bear detectives and robot bosses), I do enjoy how you’re sort of thrown in.  This is apparently an update to an older game with “The Lost Robots” being the addition. 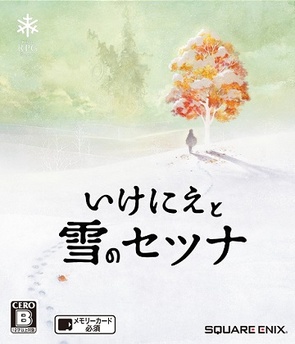 I’ve had this game for such a long time, and it’s just another one in my recent “see what sticks.”  I’m interested in the story and the battle system is decent.  I stopped at the first place where I can buy equipment because I need to figure out what I want to spend my money on. 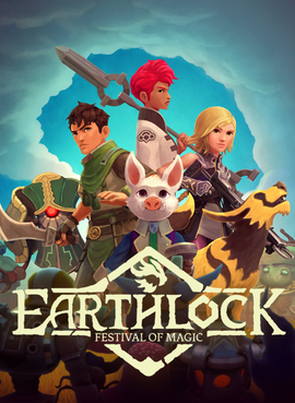 I’m not sure if I’m going to keep playing this now since I’m playing I Am Setsuna.  I also read a pretty scathing review of it, but I remember enjoying the demo and it was cheap at $10 when I bought it.  I might put it on the backburner until I finish up with Setsuna. 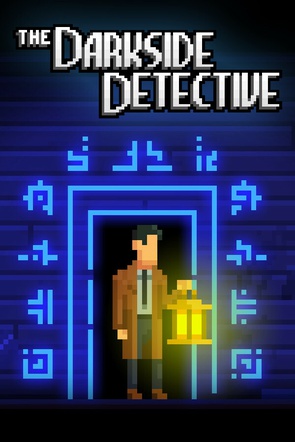 This is a great game to play for Halloween time.  I did the first case but haven’t had time to pick it up again.  Since it’s a little spoopy I don’t like to play at night lol.  I will say I haven’t had to look anything up on the internet, though I think I did use the in game hint system.

Of course I’ve been playing Picross S8.  I couldn’t buy that fast enough when I saw it was available.  I pretty much just play the mega and color puzzles now.  The regular ones just aren’t stimulating enough, and I’m usually doing it while I watch/listen to something.

I’m also still playing the card game in Voice of Cards: The Forsaken Maiden pretty often even though I put the game on hold.

I was pretty much throwing games at the wall (metaphorically of course) to see which ones would stick.  I’m probably going to put Earthlock on hold for the time being; try to play the episodes of Darkside Detective more regularly, and keep going with Setsuna and Bear With Me.  I probably am playing too many games, but I’m finding it helpful for my concentration to switch between them.

I’ve been listening to scary stories, creepy pastas from this YouTube channel Lighthouse Horror.  None of them have been too scary.  They’re interesting, but nothing that would stop me from sleeping at night lol.  I still only do it during the day (for the most part).  I’m not taking any chances!