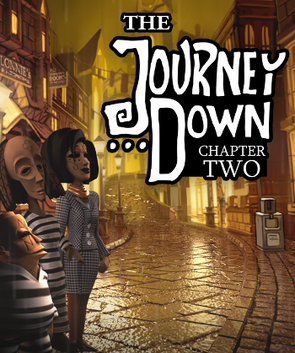 I really love the world of this game and I think they did a good job with how they broke it into three parts (and I now have a good comparison and riposte for something else).  I did think it would end sooner than it did, but that was a nice surprise.  I’ve already started playing the third chapter as you’ll see below. 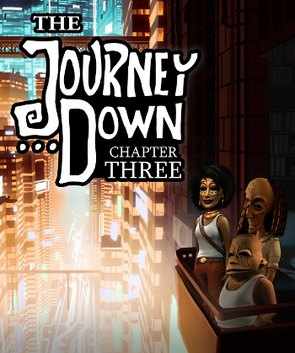 I like that each chapter of this game/series adds something even as it maintains internal consistency.  We get to play as more than one character in the third and there’s a train system that allows for more exploration.  The second chapter opened things up more with the ability to explore another city in Port Artue whereas we actually get to see St. Armando in this one, which was only mentioned in the first game.

I knew I was going to want to finish The Journey Down before I hopped back into Harvestella, because if I started playing the Squeenix game I’d probably end up sidelining the other series.  TJD is much shorter even though it’s three games.  They each take between 5-10 hours to complete.  I’m not sure how close I am to finishing the third, but I can’t imagine it will take me past next week.